It’s hard to believe that January is already gone, but a lot of great things came out of January 2017 for our homeschool. A lot of changes that have things flow a lot better. One of the biggest changes is that we’ve been getting everything finished first thing in the morning now instead of in the afternoon. 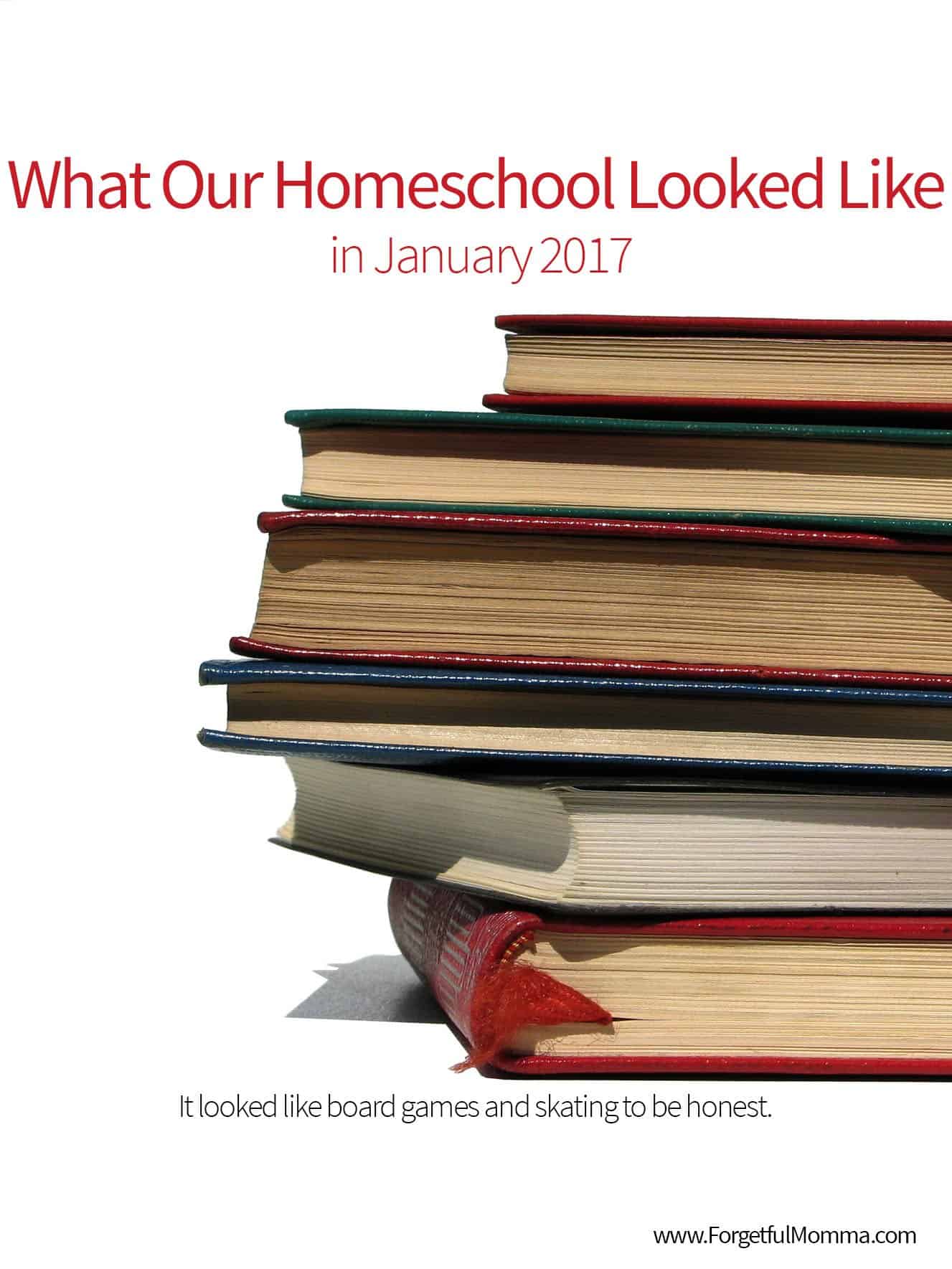 The biggest change has been that we are doing school first thing in the morning after breakfast now. Te why of it would be that we’re back to skating at our local natural rink. I simply told my kids “no skating, till school work is done”, because sometimes (Austin) likes to fight on the school work. This speeds everything up, it’s amazing how much she can get done, and how fast when I mention te possibility of going skating.

We have been playing board games like crazy! Monopoly in particular. Austin loves it, despite the fact that she hasn’t won. But she is learning! Learning math (money), reading (her cards, the board, the property cards), she’s also learning to think ahead – plan her strategy.

Brookland has taken to reading to Gauge and I, he’s great at actually sitting still and listening as she reads though no matter how fast or slowly she goes.

Austin and I have started working on multipling, which is going much better than I had expected, but then again she is really good at math, she’s got her Dadda’s brain, and I’m thankful for that.

Oh, and we started The Trumpet of the Swan. Brookland and Gauge very little attention span when listening to a book that is not a picture book, so we have been getting audiobooks and its been great.

How do you days go? Is January a slow work month, getting back into routine after the Christmas holidays? 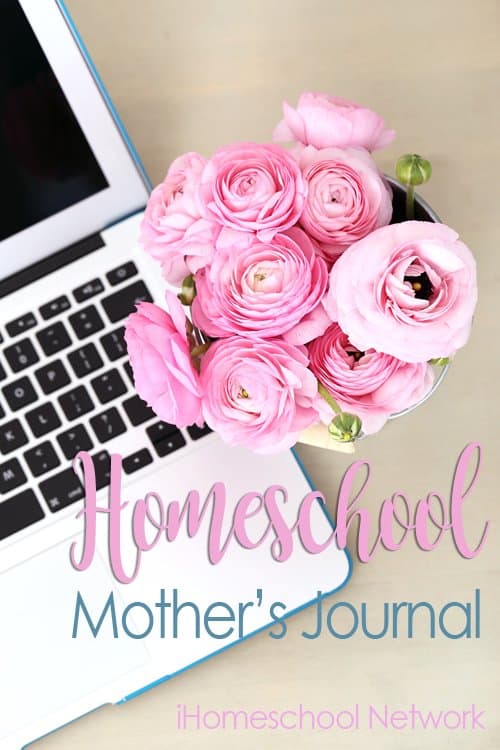