On cold days, or days that you are stuck inside, there is nothing better to do than to do some science experiments. Baking too, but then I’d eat more than I should, but then, don’t we all? This walking water science experiment really got my kids attention when I told them what we were going to do. Getting their attention is half the battle most time, so the rest was easy.

How to make a Walking Water Science Experiment

Grab three clear glasses or jars, as long as you can see through them and see what the color of the water is through them, you’re good to go. Fill two glasses with colored water – primary colors work great because then you’re adding some extra education in there. We just used a few drops of blue and a few of yellow food color.

I took two pieces of paper towel, folded it twice length wise, we have the select a size paper towel. You don’t need a huge amount to make this work. Loop your folded piece of paper towel over one glass with colored water into the empty jar.

It will only take a few minutes to see that something is happening. The paper towel will first get wet, and then you will slowly begin to see the color.

In no time at all there will be colored water in the once empty glass. And if you choice the right colors you and your children will see the colors mixing.

We then did it again with shorter pieces of paper towel, just because we can, and I wanted the girls to be able to see the water dripping down. Experiment. Do it as many times as you’d like. Have a chain or circle of glasses going at the same time.

This is so simple, and my girls, 5 years and 3 years, loved watching it. They pulled chairs up to the counters and watched every drop. Great chance to learn how water travels. Mixing colors.

The water appears to defy gravity, but it in reality it moves because of a process called capillary action. The adhesive forces between the water and the paper towel are stronger than the cohesive forces inside the water.

As a result, the water travels up and across the paper towel out of one glass and into another. 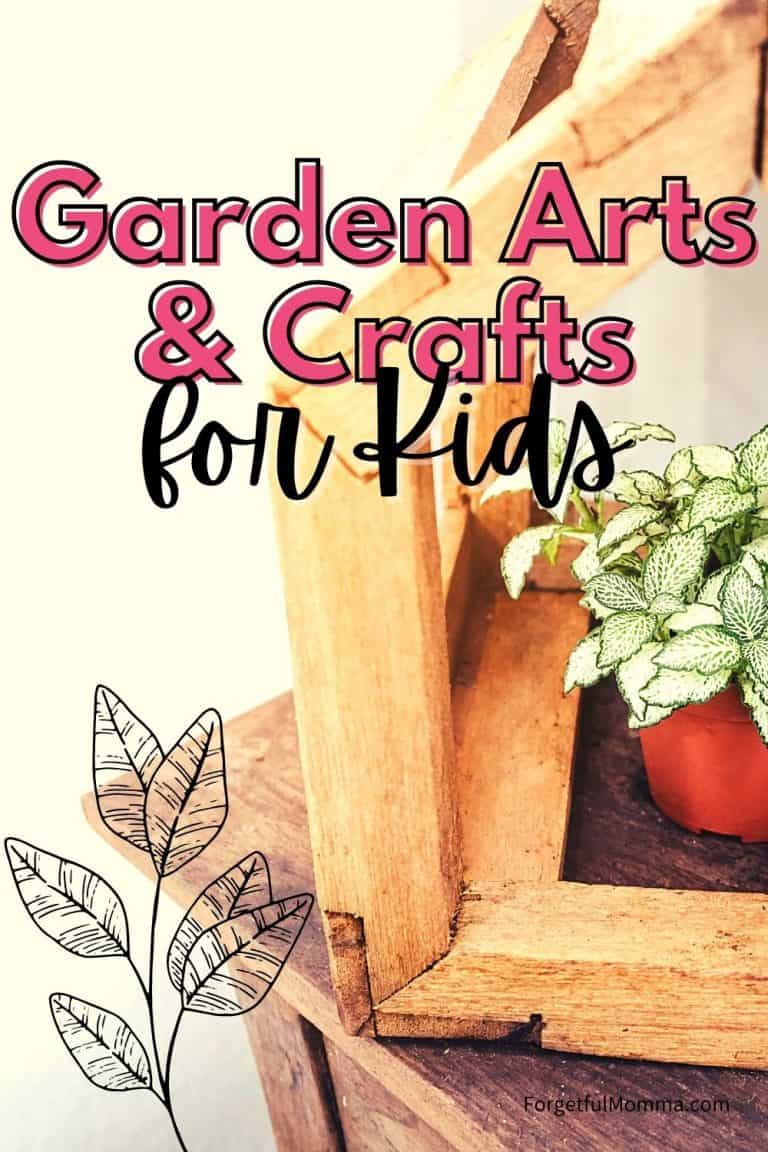 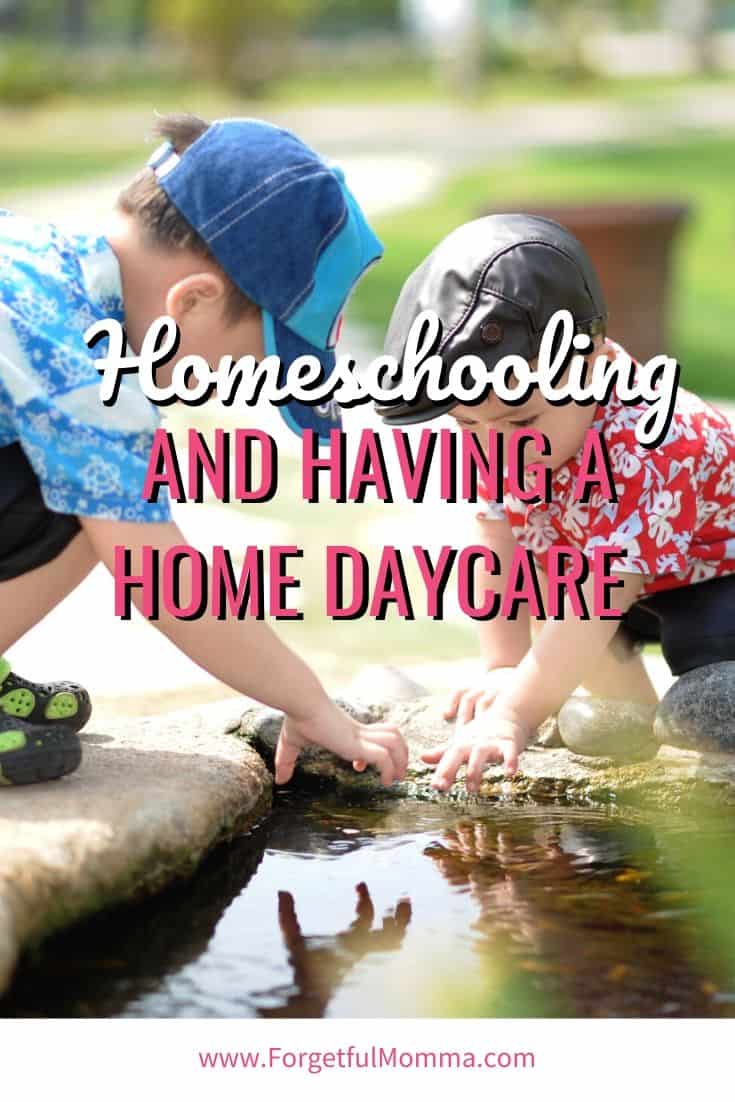 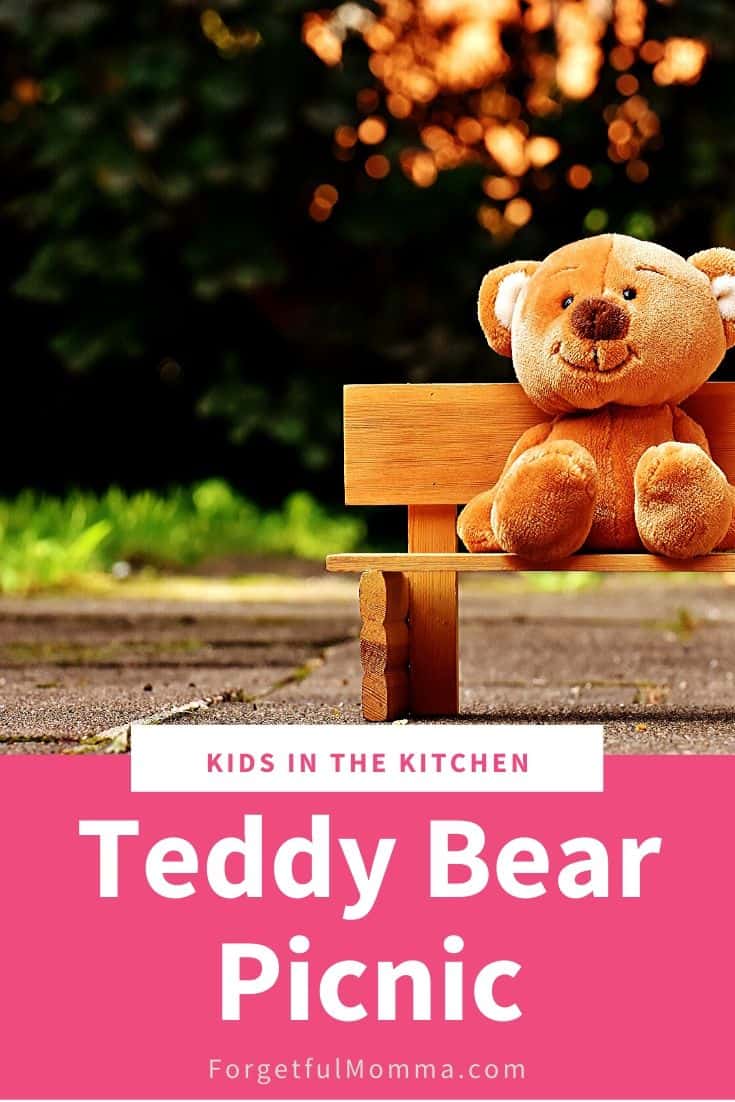 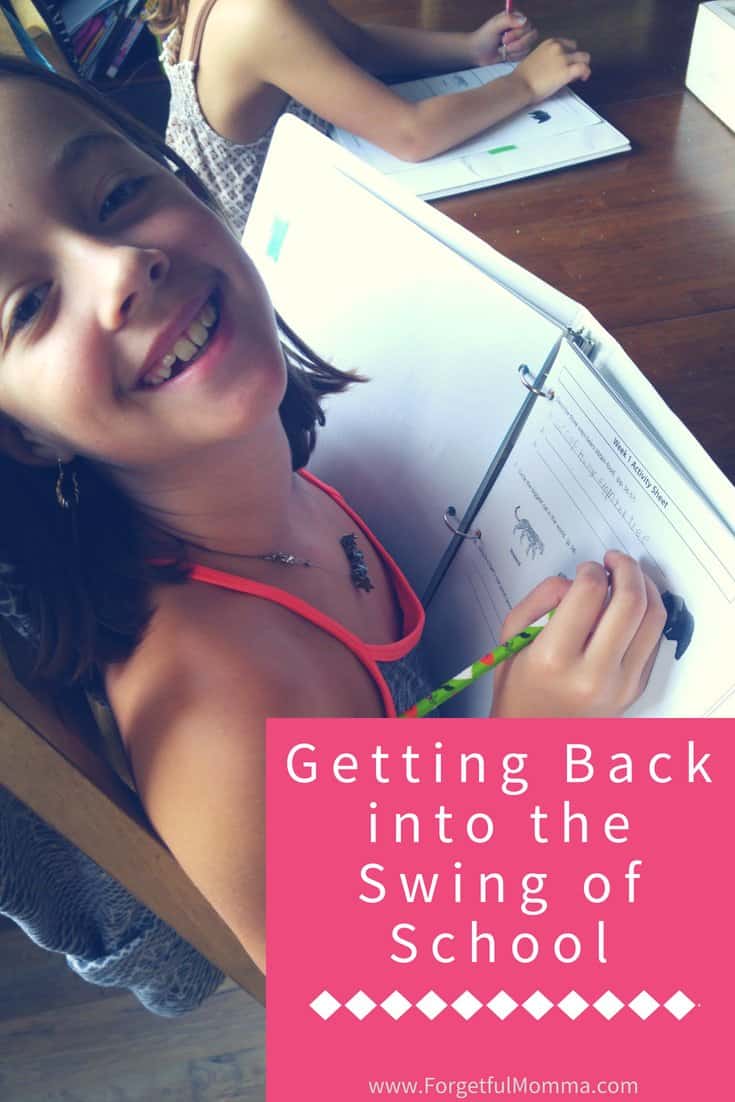 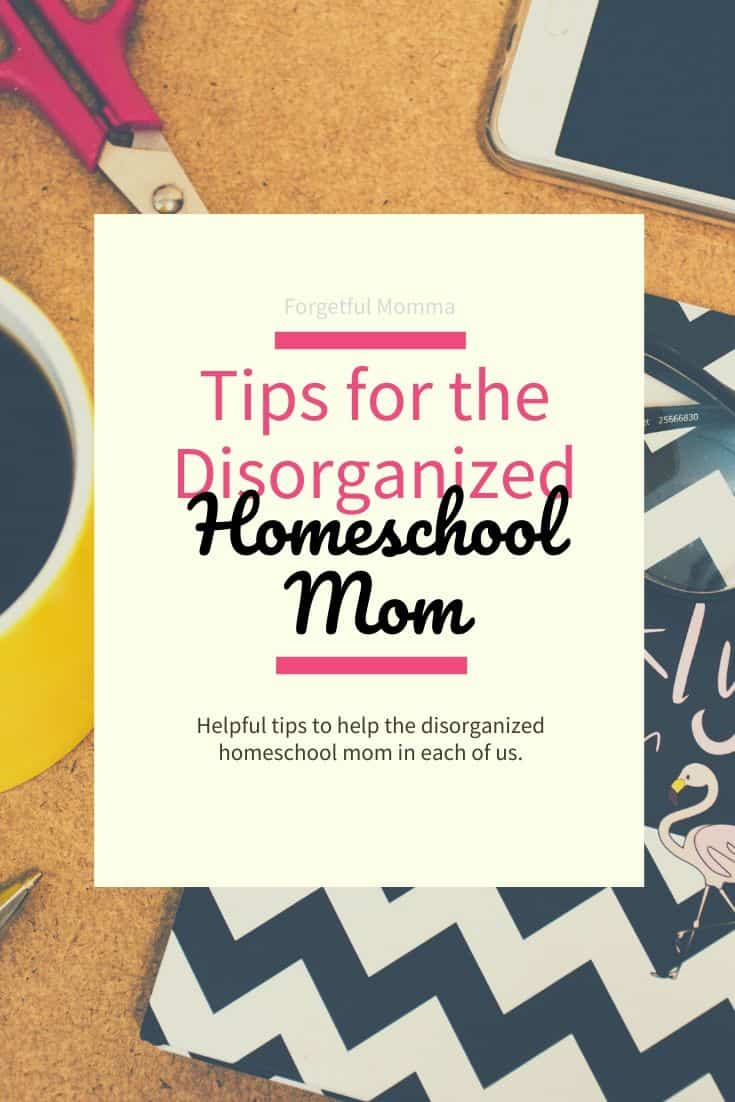 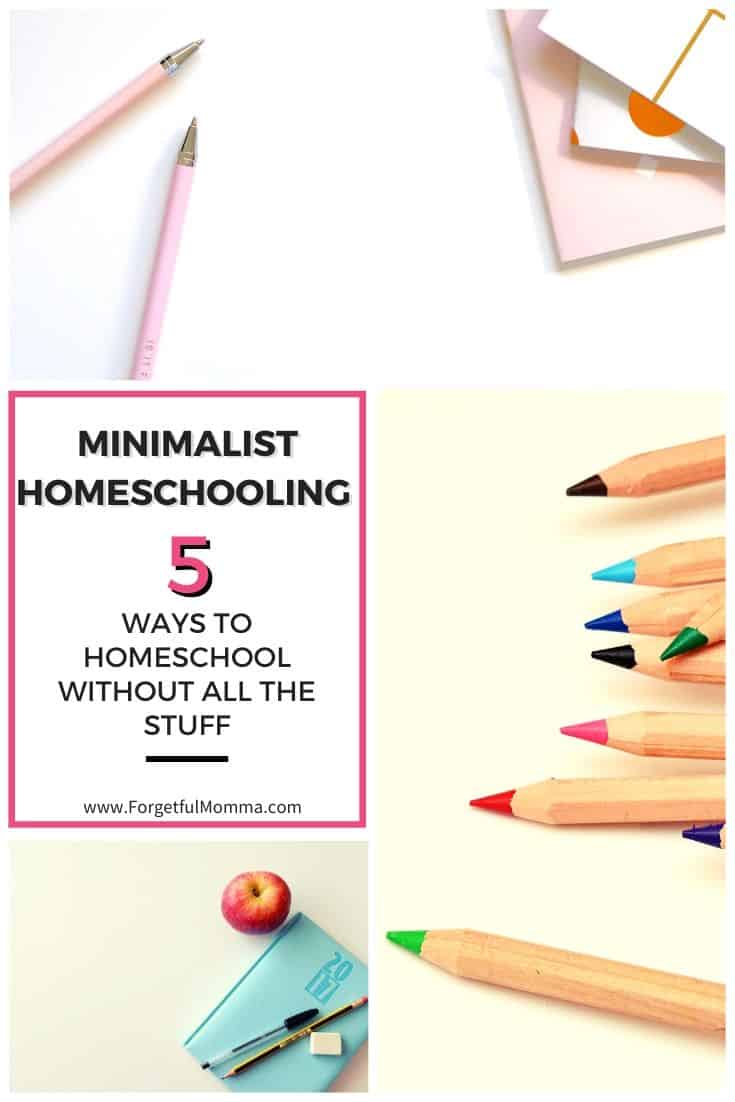