Are you curious about what kind of books your child might be interested in as they go into grade four? I am. I have gone back to the books my kids have loved at this age. Both of my girls were already big readers already in the fourth grade so I had a great selection to choose from here. Use this 4th grade reading list to get your kids started reading this year.

The fourth grade is where my own kids have all really taken off with reading novels. Until this point, the focus wasn’t there. With a lot of words on the page with no or very few pictures in the book, they haven’t had the interest till this point.

He knows he’s Chase. But who is Chase? When he gets back to school, he sees that different kids have very different reactions to his return.

Summer of the Woods

When young brothers Derek and Sam move with their family to Virginia, they have no idea what adventures the summer will bring. As they explore their creaky old house and the deep surrounding woods, they uncover a sixty-year-old mystery of a valuable coin collection stolen from the local museum. Join the boys as they spend their summer running from danger and searching the woods, secret caves, rushing waters, and hidden passageways for treasure and the rare 1877 Indian Head cent coin!

Stella lives in the segregated South—in Bumblebee, North Carolina, to be exact about it. Some stores she can go into. Some stores she can’t. Some folks are right pleasant. Others are a lot less so. To Stella, it sort of evens out, and heck, the Klan hasn’t bothered them for years. But one late night, later than she should ever be up, much less wandering around outside, Stella and her little brother see something they’re never supposed to see, something that is the first flicker of change to come, unwelcome change by any stretch of the imagination. As Stella’s community—her world—is upended, she decides to fight fire with fire. And she learns that ashes don’t necessarily signify an end.

Two brothers need all their wilderness skills to survive when they set off into the woods of Wyoming in search of their absent father.

Jake and Taylor Wilder have been taking care of themselves for a long time. Their father abandoned the family years ago, and their mother is too busy working and running interference between the boys and her boyfriend, Bull, to spend a lot of time with them. Thirteen-year-old Jake spends most of his time reading. He pores over his father’s journal, which is full of wilderness facts and survival tips. Eleven-year-old Taylor likes to be outside playing with their dog, Cody, or joking around with the other kids in the neighborhood.

But one night everything changes. The boys discover a dangerous secret that Bull is hiding.

And the next day, they come home from school to find their mother unconscious in an ambulance. Afraid that their mom is dead and fearing for their own safety, the Wilder Boys head off in search of their father. They only have his old letters and journal to help them, but they bravely venture onward.

It’s a long journey from the suburbs of Pittsburgh to the wilderness of Wyoming; can the Wilder Boys find their father before Bull catches up with them?

Summer of the Woods

When young brothers Derek and Sam move with their family to Virginia, they have no idea what adventures the summer will bring. As they explore their creaky old house and the deep surrounding woods, they uncover a sixty-year-old mystery of a valuable coin collection stolen from the local museum. Join the boys as they spend their summer running from danger and searching the woods, secret caves, rushing waters, and hidden passageways for treasure and the rare 1877 Indian Head cent coin!

Twelve-year-old Sam has been given a fishing boat by his father, but he hates fishing. Instead he uses the boat to disappear for hours at a time, exploring the forbidden swampy surroundings of his bayou home. Then he discovers a strange kid named Davey, mysteriously alone, repairing an abandoned cabin deep in the woods. Not fooled by the boy’s evasive explanation as to why he’s on his own, Sam becomes entangled in his own efforts to help Davey.

Jackson and his family have fallen on hard times. There’s no more money for rent. And not much for food, either. His parents, his little sister, and their dog may have to live in their minivan. Again.

Crenshaw is a cat. He’s large, he’s outspoken, and he’s imaginary. He has come back into Jackson’s life to help him. But is an imaginary friend enough to save this family from losing everything?

In middle school, words aren’t just words. They can be weapons. They can be gifts. The right words can win you friends or make you enemies. They can come back to haunt you. Sometimes they can change things forever.

When cell phones are banned at Branton Middle School, Frost and his friends Deedee, Wolf, and Bench come up with a new way to communicate: leaving sticky notes for each other all around the school. It catches on, and soon all the kids in school are leaving notes.

Ask anyone: September 11, 2001, was serene and lovely, a perfect day—until a plane struck the World Trade Center.

But right now it is a few days earlier, and four kids in different parts of the country are going about their lives. Sergio, who lives in Brooklyn, is struggling to come to terms with the absentee father he hates and the grandmother he loves. Will’s father is gone, too, killed in a car accident that has left the family reeling. Naheed has never before felt uncomfortable about being Muslim, but at her new school, she’s getting funny looks because of the headscarf she wears. Aimee is starting a new school in a new city and missing her mom, who has to fly to New York on business.

I’m 12 Years Old And I Saved The World

As if middle school isn’t hard enough, Dad loses his job, and Mom and Dad’s marriage is on the rocks. Now it’s up to me to fix everything. That’s right–I’m 12 years old, and I’m about to save the world. 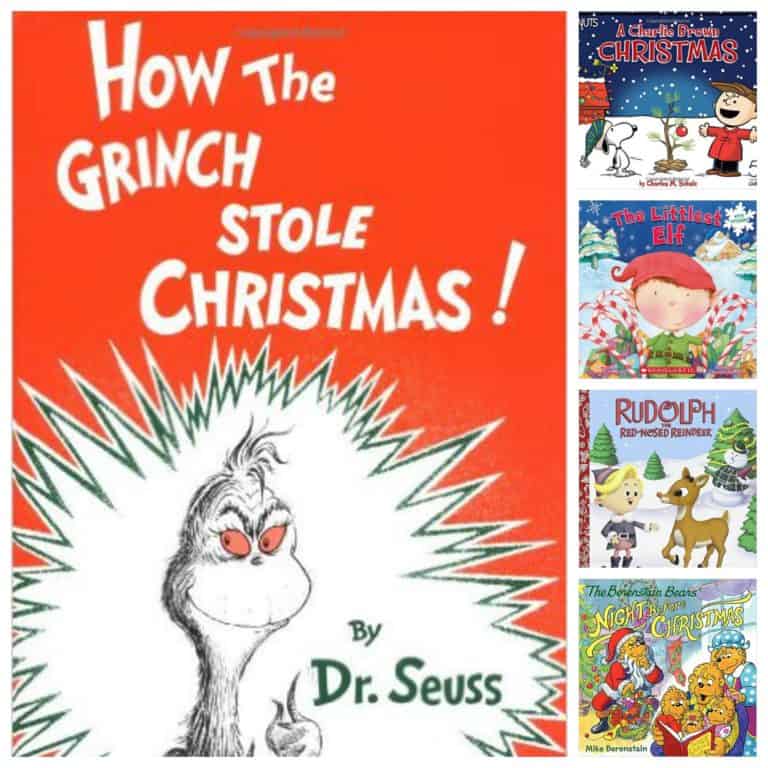 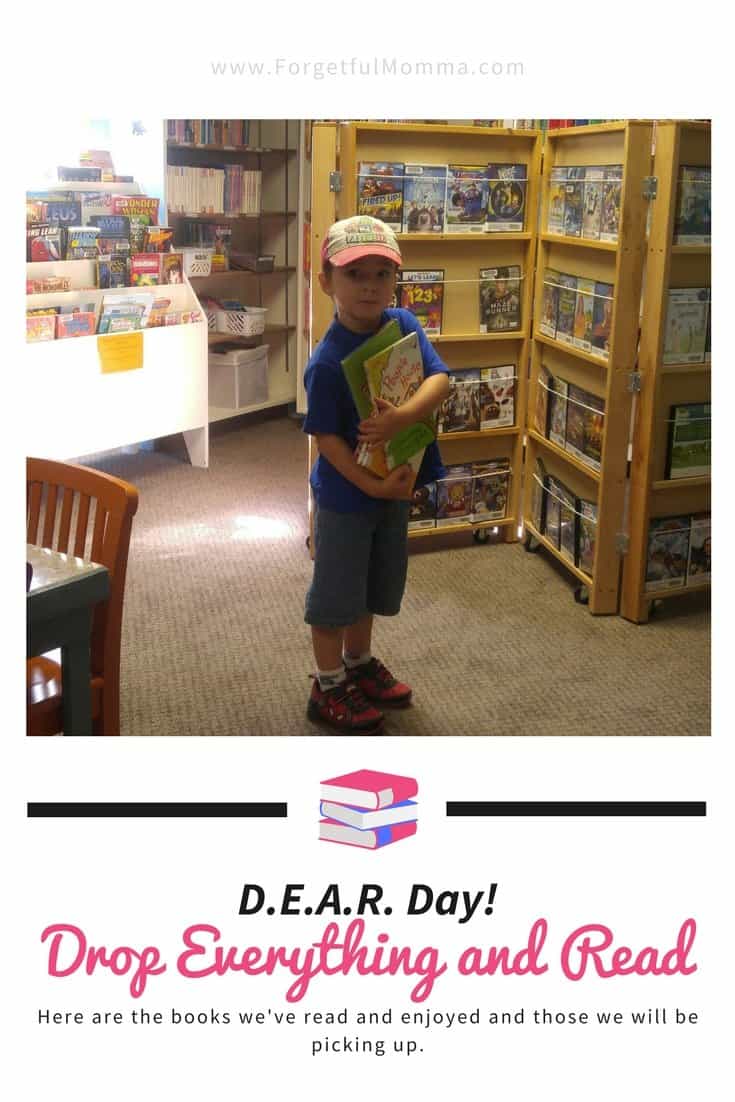 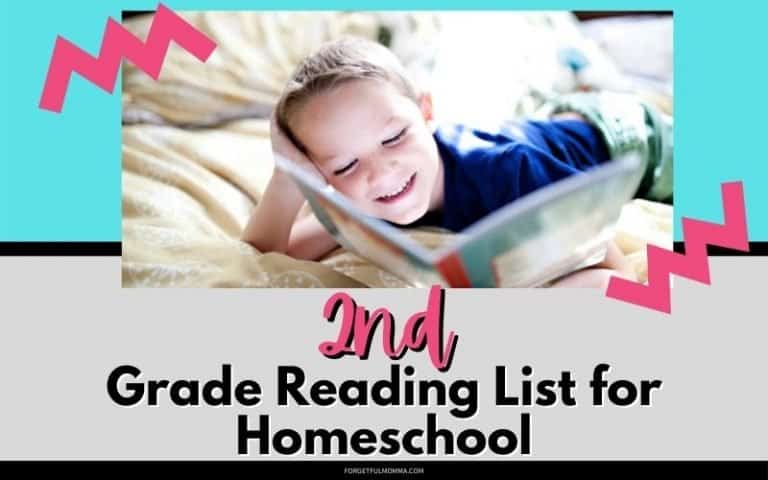 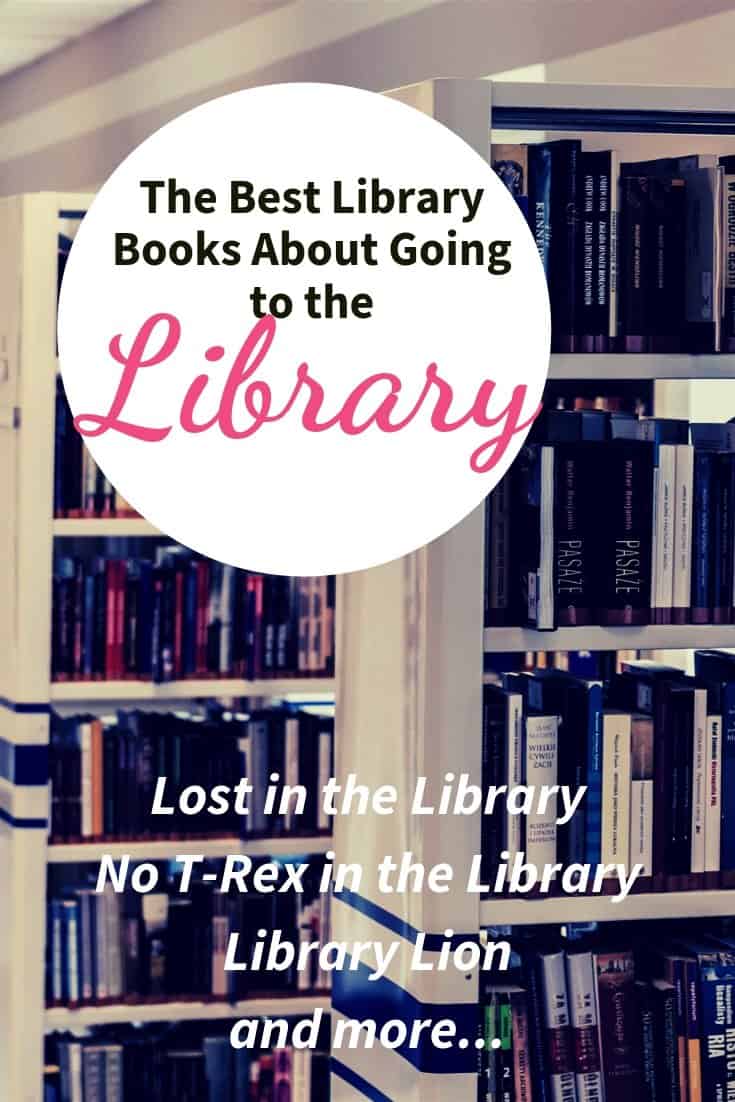 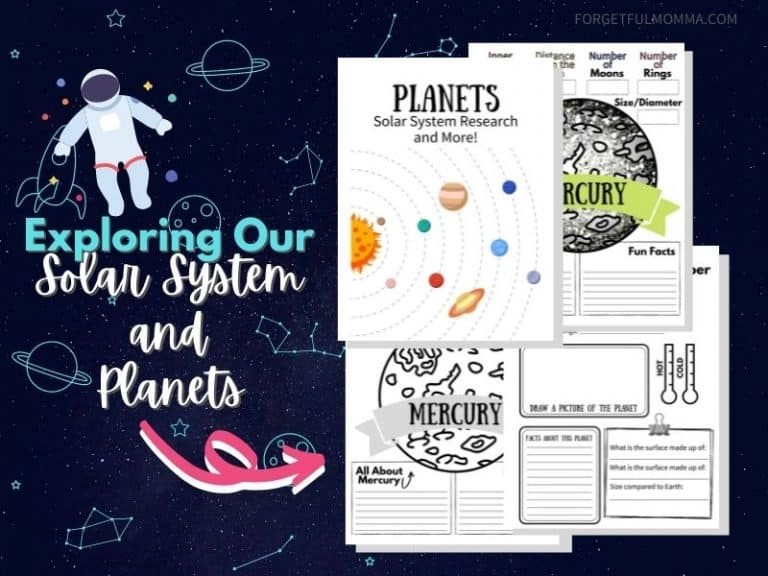