Let’s get your teens reading with these books. The key to getting anyone reading is to find what they are interested in. Use this 10th grade reading list to find the next great book for your homeschool. Use this list as a jumping-off point for reading in your homeschool.

The Perks of Being a Wallflower

Aza Holmes never intended to pursuethe disappearance of fugitive billionaire Russell Pickett, but there’s a hundred-thousand-dollar reward at stake and her Best and Most Fearless Friend, Daisy, is eager to investigate. So together, they navigate the short distance and broad divides that separate them from Pickett’s son Davis.

Aza is trying. She is trying to be a good daughter, a good friend, a good student, and maybe even a good detective, while also living within the ever-tightening spiral of her own thoughts.

Two Can Keep a Secret

Echo Ridge is small-town America. Ellery’s never been there, but she’s heard all about it. Her aunt went missing there at age seventeen. And only five years ago, a homecoming queen put the town on the map when she was killed. Now Ellery has to move there to live with a grandmother she barely knows.

The town is picture-perfect, but it’s hiding secrets. And before school even begins for Ellery, someone has declared open season on homecoming, promising to make it as dangerous as it was five years ago. Then, almost as if to prove it, another girl goes missing.

A Good Girl’s Guide to Murder

Pretty and popular high school senior Andie Bell was murdered by her boyfriend, Sal Singh, who then killed himself. It was all anyone could talk about. And five years later, Pip sees how the tragedy still haunts her town.

But she can’t shake the feeling that there was more to what happened that day. She knew Sal when she was a child, and he was always so kind to her. How could he possibly have been a killer?

All the Bright Places

Theodore Finch is fascinated by death. Violet Markey lives for the future. When Finch and Violet meet on the ledge of the bell tower at school—six stories above the ground— it’s unclear who saves whom. Soon it’s only with Violet that Finch can be himself. And it’s only with Finch that Violet can forget to count away the days and start living them. But as Violet’s world grows, Finch’s begins to shrink.

Charlotte Davis is in pieces. At seventeen she’s already lost more than most people do in a lifetime. But she’s learned how to forget. The broken glass washes away the sorrow until there is nothing but calm. You don’t have to think about your father and the river. Your best friend, who is gone forever. Or your mother, who has nothing left to give you.
Every new scar hardens Charlie’s heart just a little more, yet it still hurts so much. It hurts enough to not care anymore, which is sometimes what has to happen before you can find your way back from the edge.
A deeply moving portrait of a girl in a world that owes her nothing, and has taken so much, and the journey she undergoes to put herself back together. Kathleen Glasgow’s debut is heartbreakingly real and unflinchingly honest. It’s a story you won’t be able to look away from.

One of Us Is Lying

Pay close attention and you might solve this.
On Monday afternoon, five students at Bayview High walk into detention.
Bronwyn, the brain, is Yale-bound and never breaks a rule.
Addy, the beauty, is the picture-perfect homecoming princess.
Nate, the criminal, is already on probation for dealing.
Cooper, the athlete, is the all-star baseball pitcher.
AndSimon, the outcast, is the creator of Bayview High’s notorious gossip app.

Only, Simon never makes it out of that classroom. Before the end of detention Simon’s dead.

Caroline Lawson is three months away from freedom, otherwise known as graduation day. That’s when she’ll finally escape her rigid prep school and the parents who thought they could convert her to being straight. But when her best friend Madison disappears, Caroline feels compelled to get involved in the investigation.

“Make a way out of no way” is just the way of life for Rue. But when her mother is shot dead on her doorstep, life for her and her younger sister changes forever. Rue’s taken from her neighborhood by the father she never knew, forced to leave her little sister behind.

Rue is the only half-god, half-human there, where leaders protect their magical powers at all costs and thrive on human suffering. Rue breaks Ghizon’s sacred Do Not Leave Law and returns to Houston, only to discover her sister, Tasha, is in danger of falling sway to the very forces that claimed their mother’s life.

They Both Die at the End

On September 5, a little after midnight, Death-Cast calls Mateo Torrez and Rufus Emeterio to give them some bad news: They’re going to die today.

Mateo and Rufus are total strangers, but, for different reasons, they’re both looking to make a new friend on their End Day. The good news: There’s an app for that. It’s called the Last Friend, and through it, Rufus and Mateo are about to meet up for one last great adventure—to live a lifetime in a single day.

Milly, Aubrey, and Jonah Story are cousins, but they barely know each other, and they’ve never even met their grandmother. Rich and reclusive, she disinherited their parents before they were born. So when they each receive a letter inviting them to work at her island resort for the summer, they’re surprised . . . and curious.

The entire Story family has secrets. Whatever pulled them apart years ago isn’t over–and this summer, the cousins will learn everything. 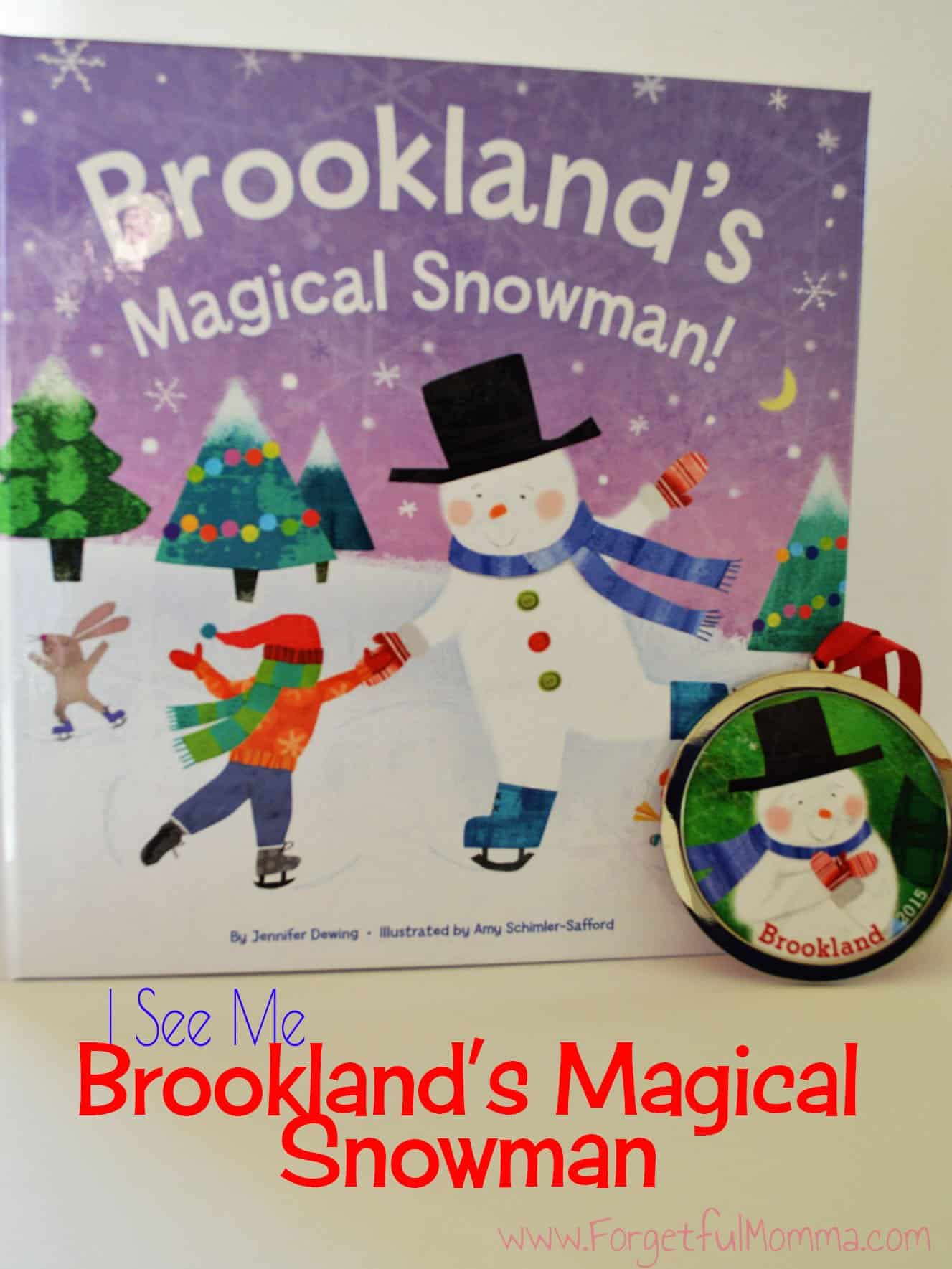 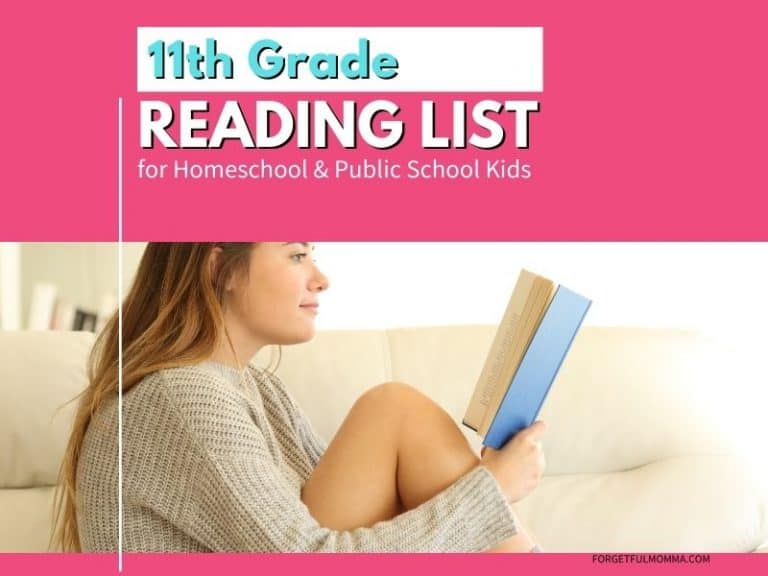 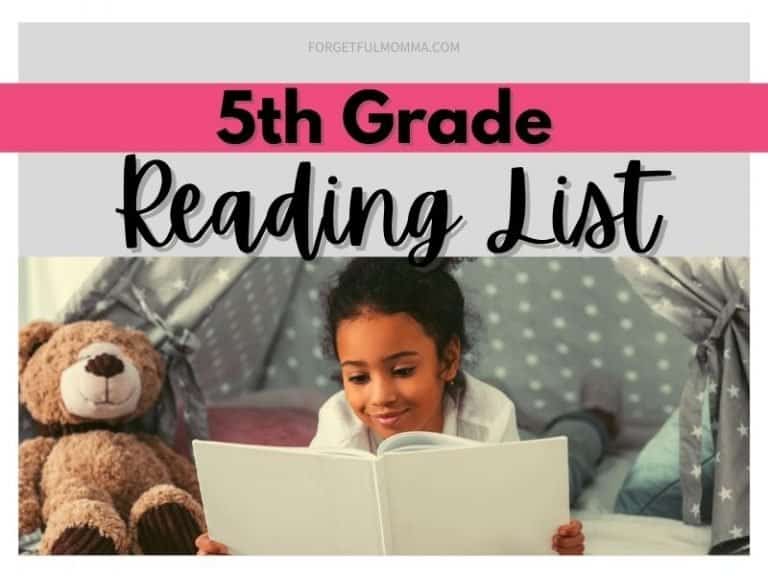 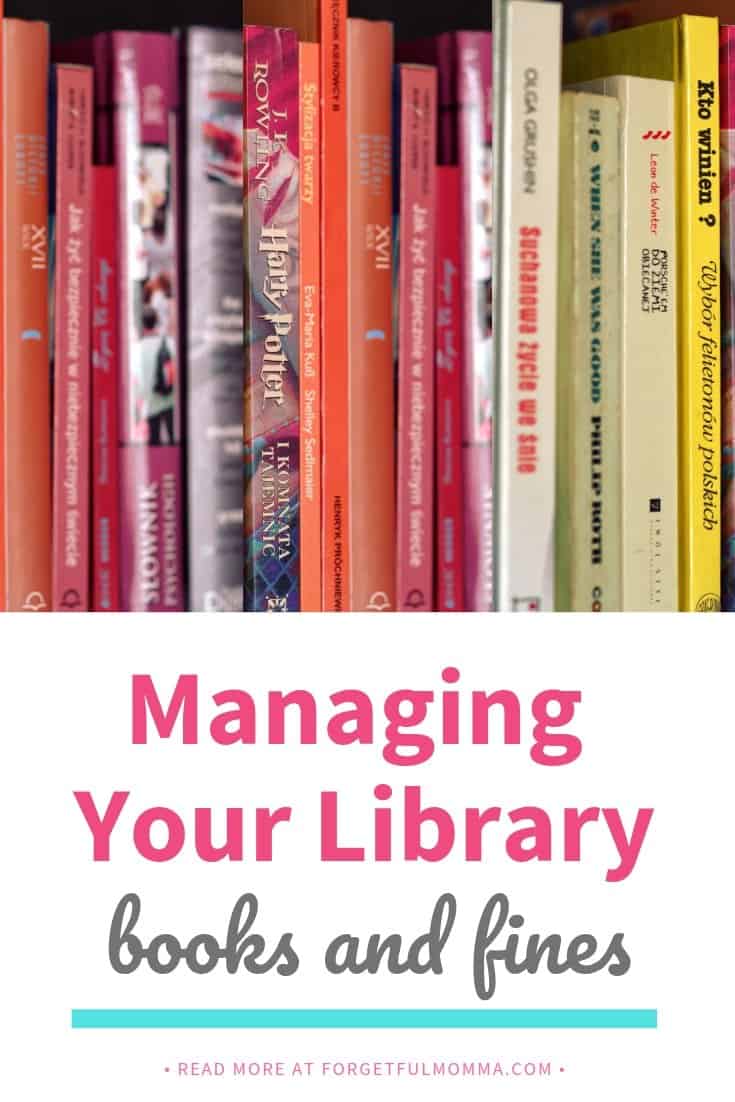 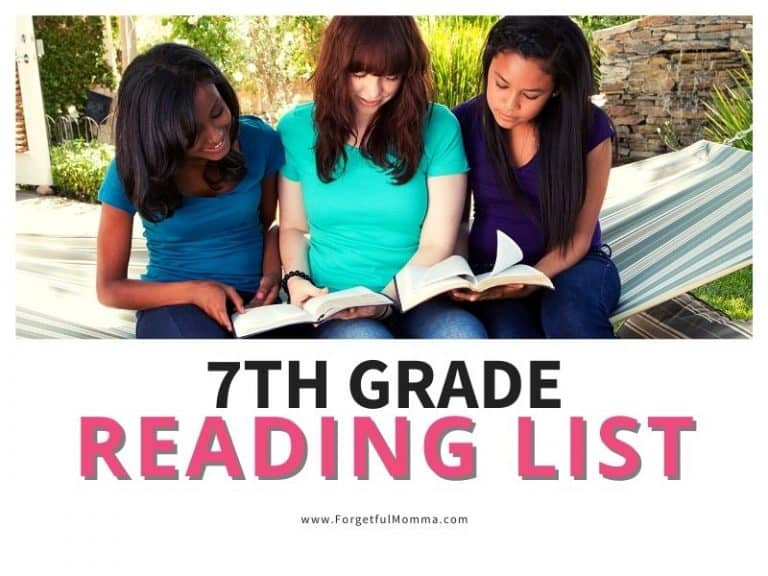 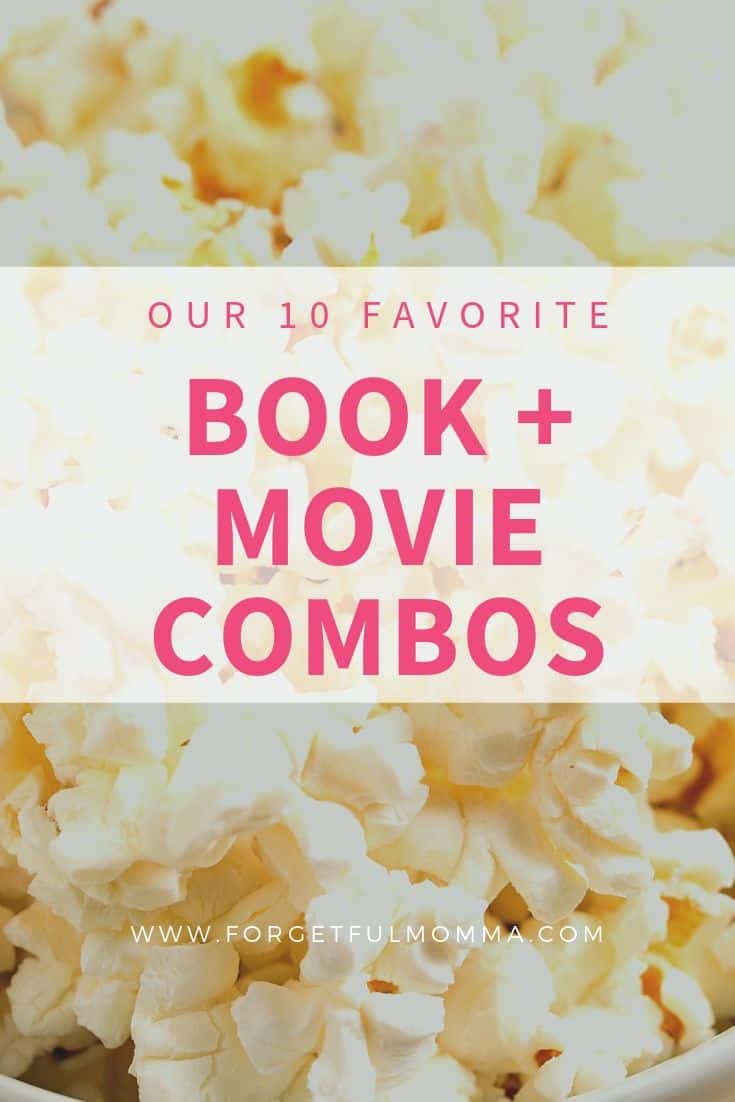