Are you curious about what kind of books your child might be interested in as they go into grade nine? I am. I wasn’t a big reader until high school so I have to search for titles I think are a good fit for my kids. I have a great 9th grade reading list for homeschool students, and public school students alike.

When I say 9th grade reading list, I mean it’s a recommendation. Every child is ready for reading different books at different levels. I currently have two kids reading at about a grade six-level, but my seven-year-old isn’t ready to read more intense, more detailed books yet.

Reading level and understanding are different things. Just something to keep in mind.

Another thing to keep in mind would be that just because one child or teen loved a certain book, does not mean that your child will. Finding interesting books is the key to getting your kids interested in reading no matter their age.

Turtles All the Way Down

Aza Holmes never intended to pursue the disappearance of billionaire Russell, but there’s a hundred-thousand-dollar reward at stake, and her friend, Daisy, is eager to investigate. Together, they navigate the short distance and broad divides that separate them from Russell’s son Davis. Aza is trying. She is trying to be a good daughter, a good friend, a good student, and maybe even a good detective, while also living within the ever-tightening spiral of her own thoughts.

The Beginning of Everything

Varsity tennis captain Ezra Faulkner was supposed to be homecoming king, but that was before—before his girlfriend cheated on him, before a car accident shattered his leg, and before he fell in love with unpredictable new girl Cassidy Thorpe.

They Wish They Were Us

The pressed uniforms of Jill Newman and her friends look perfect. But as Jill found out three years ago, nothing is as it seems. Jill’s best friend, the brilliant, dazzling Shaila, was killed by her boyfriend. After that dark night on the beach, Graham confessed, the case was closed, and Jill tried to move on. But when Jill starts getting texts proclaiming Graham’s innocence, her dreams of the perfect senior year start to crumble.

Good Girl, Bad Blood: The Sequel to A Good Girl’s Guide to Murder

Pip is not a detective anymore. With the help of Ravi Singh, she released a true-crime podcast about the murder case they solved together last year. The podcast has gone viral, yet Pip insists her investigating days are behind her.

But she will have to break that promise when someone she knows goes missing. The police won’t do anything about it. And if they won’t look for Jamie then Pip will, uncovering more of her town’s dark secrets along the way… and this time everyone is listening. But will she find him before it’s too late?

Holding Up the Universe

Everyone thinks they know Libby Strout, the girl once dubbed “America’s Fattest Teen.” But no one’s taken the time to look past her weight to get to know who she really is.

Everyone thinks they know Jack Masselin, too. Yes, he’s got swagger, but he’s also mastered the impossible art of giving people what they want, of fitting in. What no one knows is that Jack has a newly acquired secret: he can’t recognize faces. Because sometimes when you meet someone, it changes the world, theirs and yours.

It’s been eighteen months since the Raxter School for Girls was put under quarantine. Since the Tox hit and pulled Hetty’s life out from under her. First, the teachers died one by one. Then it began to infect the students, turning their bodies strange and foreign. The girls don’t dare wander outside the school’s fence, where the Tox has made the woods wild and dangerous. They wait for the cure they were promised as the Tox seeps into everything.

Clap When You Land

Camino Rios lives for the summers when her father visits her in the Dominican Republic. But this time, on the day when his plane is supposed to land, Camino arrives at the airport to see crowds of crying people… In New York City, Yahaira Rios is called to the principal’s office, where her mother is waiting to tell her that her father, her hero, has died in a plane crash. Separated by distance—and Papi’s secrets—the two girls are forced to face a new reality in which their father is dead and their lives are forever altered.

After her mother’s deportation last year, all Soledad “Sol” Gutierrez wants is for her life to go back to normal. Everything’s changed―new apartment, new school, new family dynamic―and Sol desperately wants to fit in. When she joins her community college’s history club, it comes with an odd initiation process: break into Westray’s oldest house and steal… a fork? There’s just one problem: while the owners of the house aren’t home, their grandson Ethan is, and when he catches Sol with her hand in the kitchen drawer, she barely escapes with the fork intact.

Sixteen-year-old Sophia would much rather marry Erin, her childhood best friend, than parade in front of suitors. At the ball, Sophia makes the desperate decision to flee, and finds herself hiding in Cinderella’s mausoleum. There, she meets Constance, the last known descendant of Cinderella and her step sisters. Together they vow to bring down the king once and for all–and in the process, they learn that there’s more to Cinderella’s story than they ever knew…

This Is Where It Ends

Over the course of 54 minutes, four students must confront their greatest hopes, and darkest fears, as they come face-to-face with the boy with the gun. In a world where violence in schools is at an all-time high and school shootings are a horrifyingly common reality for teenagers, This Is Where It Ends is a rallying cry to end the gun violence epidemic for good.

Books about Summer Camp for Kids 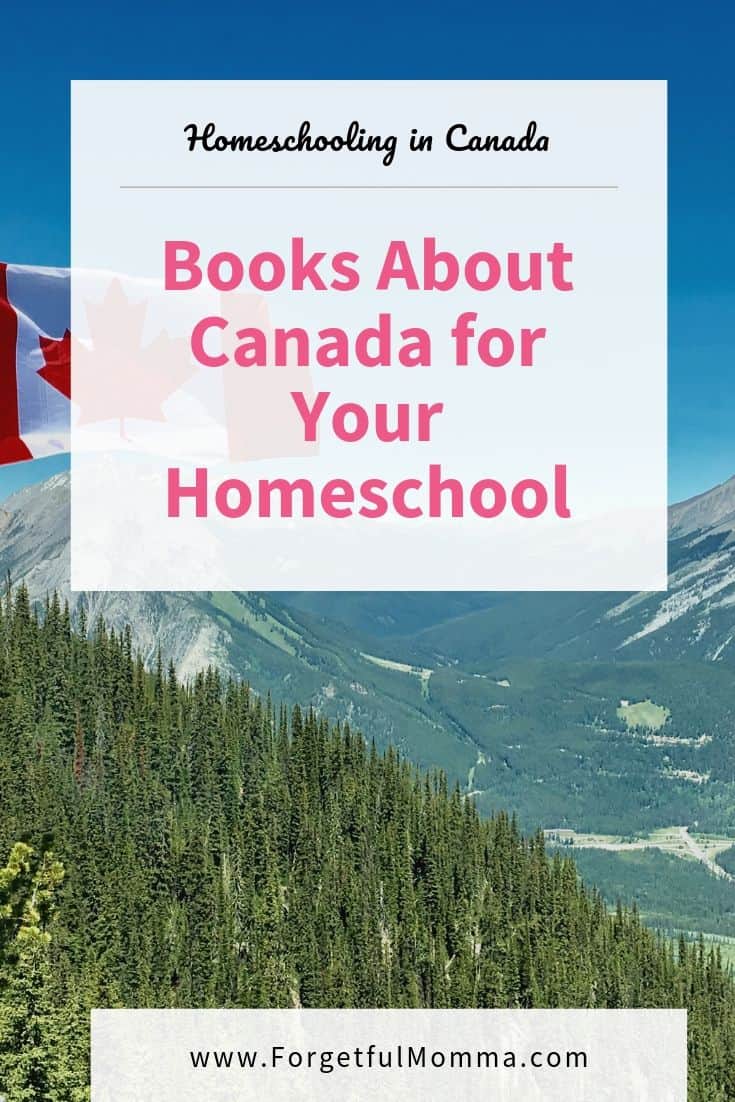 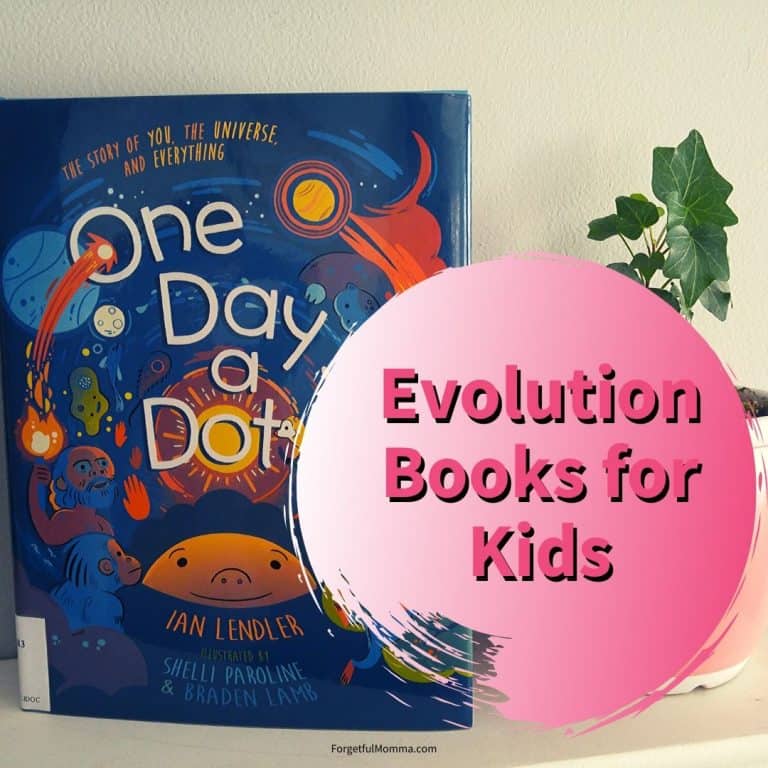 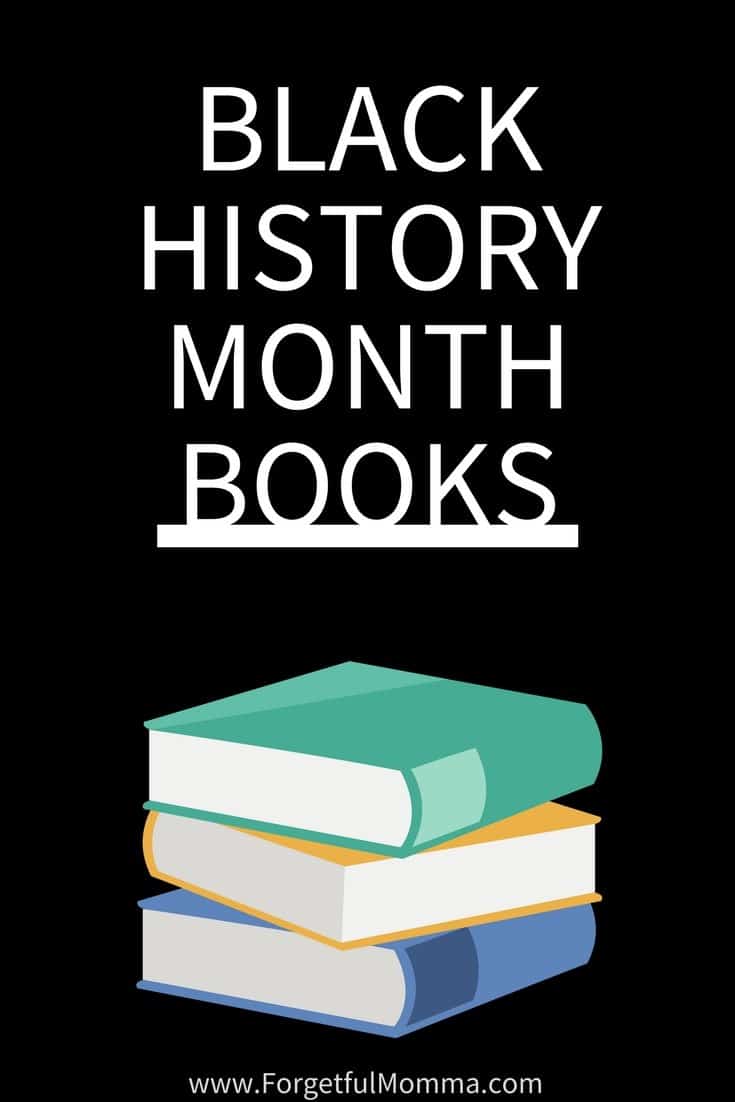 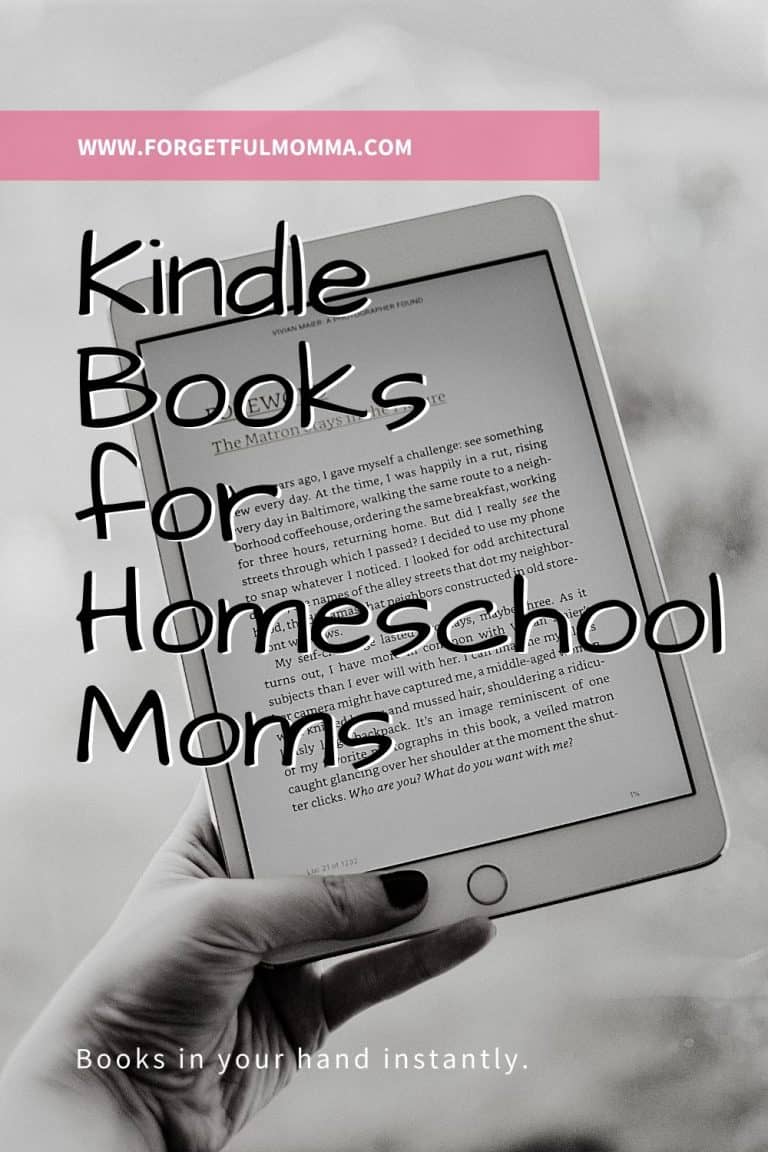