Have you ever been to Saskatchewan in the summer? It’s like living in an oven. A very hot, pre-heated oven. Which makes using the actual oven very uncomfortable, and our central air run like crazy. Which has led me to avoid using it as much as possible.

I am going to spend the summer using my oven as little as possible, like, not at all if possible. I guess this post also could have been called “How to Save Money in the Summer”.

The smallest (1 1/2 quart) was perfect when we were a family of 3-4 (little ones who don’t eat a lot). I’m quite sure that it moved West with us, this little slow cooker.

The medium sized one is new, but since I picked it up at the Salvation Army I’m not too worried. And it’s the perfect sized for making some chicken breasts.

My large slow cooker, it gets replaced regularly. I some how manage break them, a lot. It’s my most used, because it holds a lot. It is great for casseroles, and big enough for making hams, chickens, turkey and all that good stuff.

I do make our bread, usually from late September to mid May. Because then the weather is just too hot. I refuse to run the AC on the same day that I run the furnace and the house gets too warm.

Normally I switch to buying bread, and then listening to my son complain because he doesn’t like store bought bread. Instead managed to pick up a $10 bread machine.

A $10 bread machine is a whole heck of a lot cheaper than buying bread for this family, even for just a week. I had already decided to buy one for full price when I found mine.

Expect to see lots of new slow cooker recipes coming over the next few months (I gotta spread them all out some).

Resources You May Need

Book Series for this Summer – Not for your Kids

My Favorite Mom Things this Summer 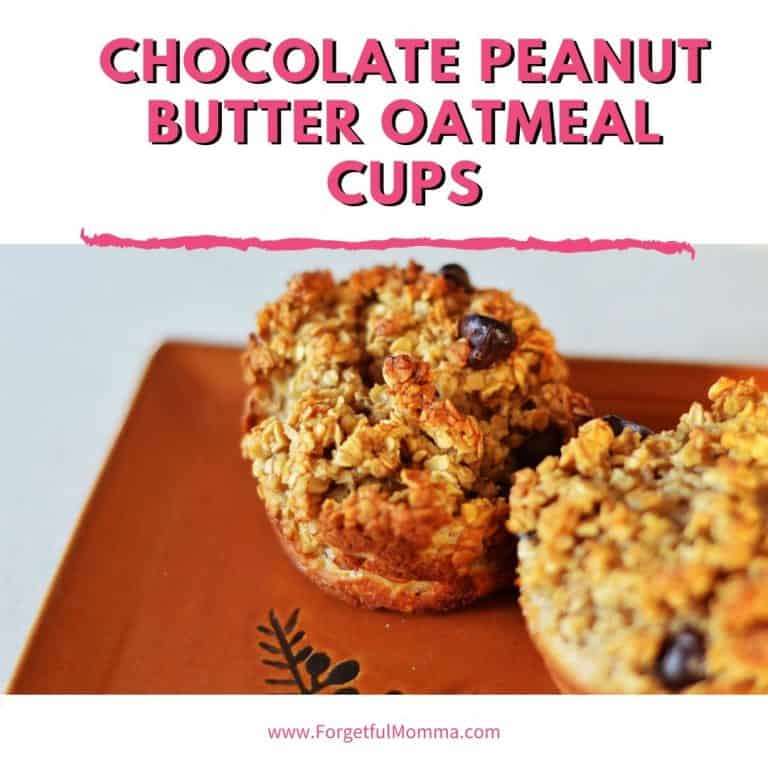 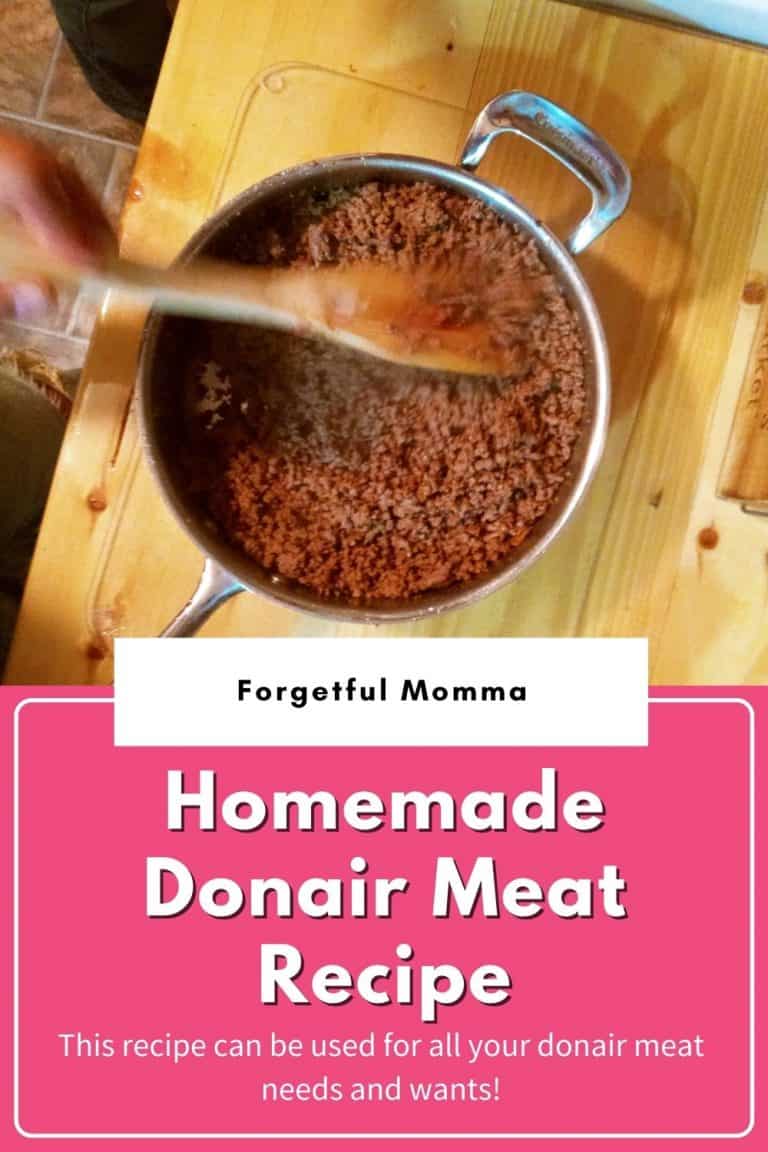 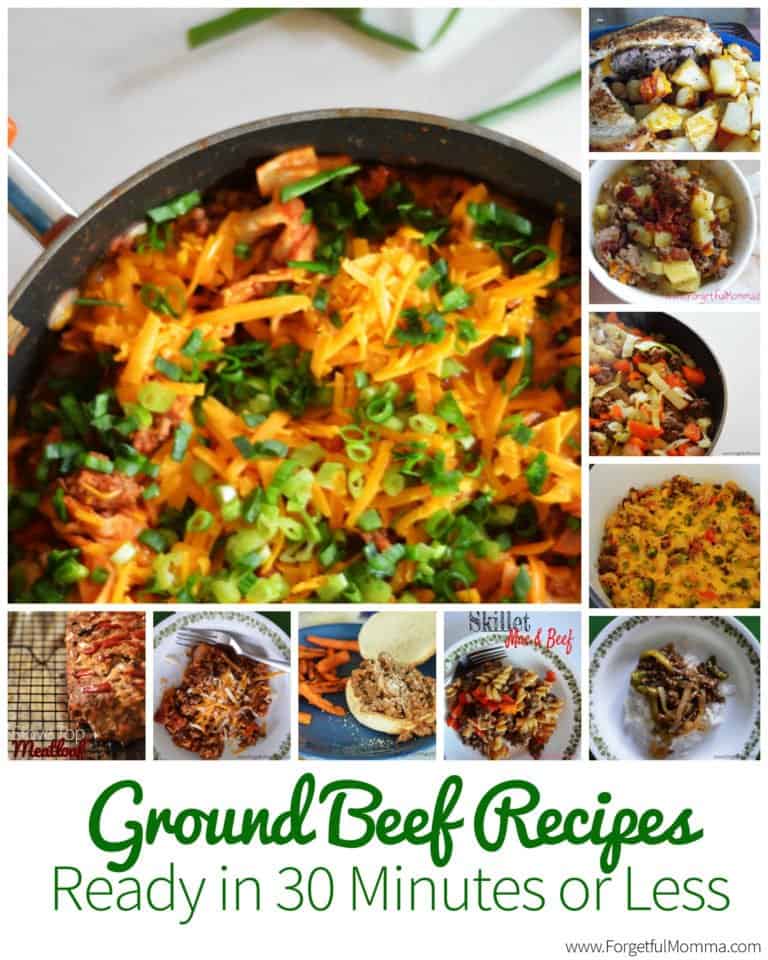 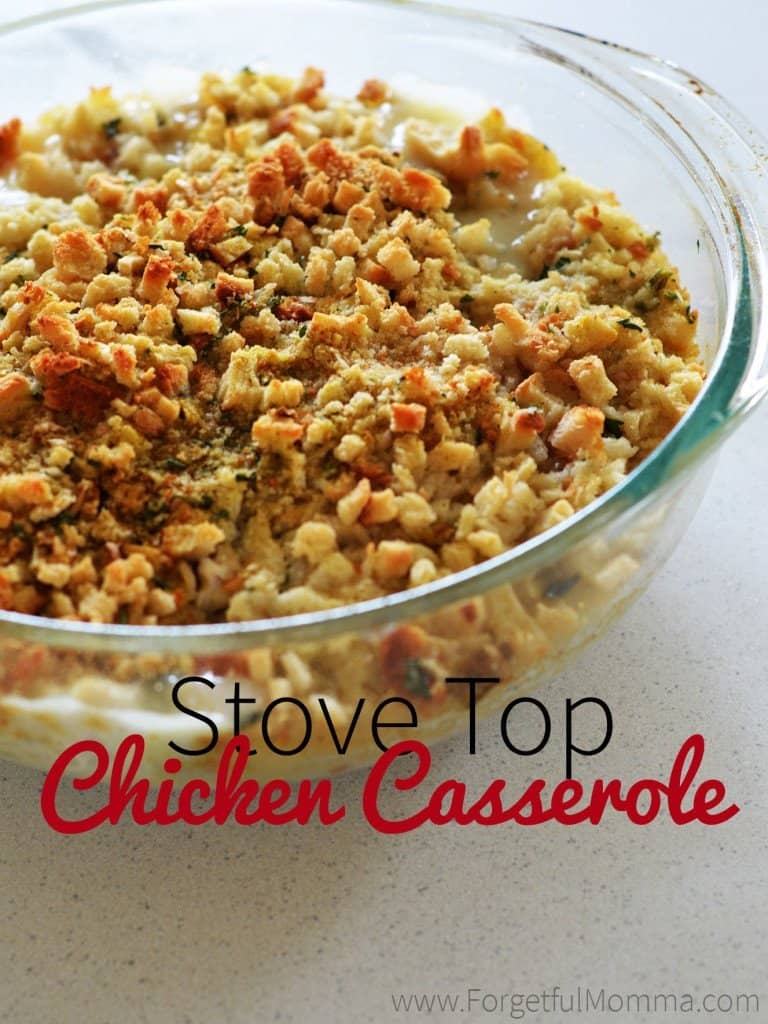 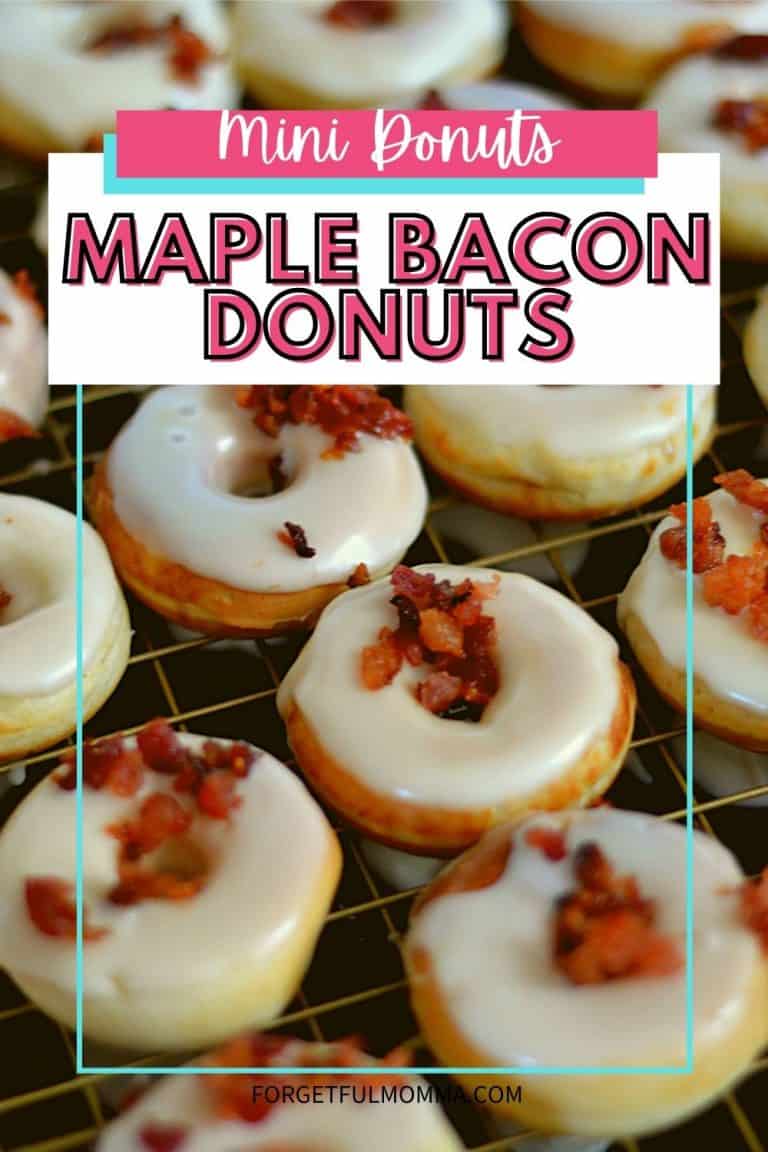