This year was our first year having a pool in our backyard. It was a “grading gift” to my girls for such an awesome school year, but it was also a gift to all of us for the hot Saskatchewan summers. Pool safety was something that we started talking to our kids about from the moment we bought our pool.

Pool Safety in the Heat of Summer

This summer we focused our pool fun on learning water and pool safety. The biggest rule we made and make sure our kids remember is that the pool is off limits unless Momma or Dadda are outside with them.

I do believe that our oldest, Austin, has gills hidden somewhere because she took to the water like a fish. Within a day she was swimming, and then after that everything else was fair game – swimming under water included.

When You Have A Reluctant Swimmer

Our youngest, Gauge, is unable to touch the bottom of our pool, but we bought him a pool float swimming aid, a Superman one that encouraged him to want to wear it and want to go in the pool. He was the most reluctant to get into the pool, but the most important thing we could have done (other than being with him in the pool and having a float aid) was to not rush him.

By letting him set the pace in which he got into the pool he had some control in a new situation, in unknown territory, and in a potentially dangerous situation.

These tragedies could have been prevented through active supervision by a responsible adult.

Taking Homeschool Outside this Spring and Summer

4 Ways to Keep Learning All Summer 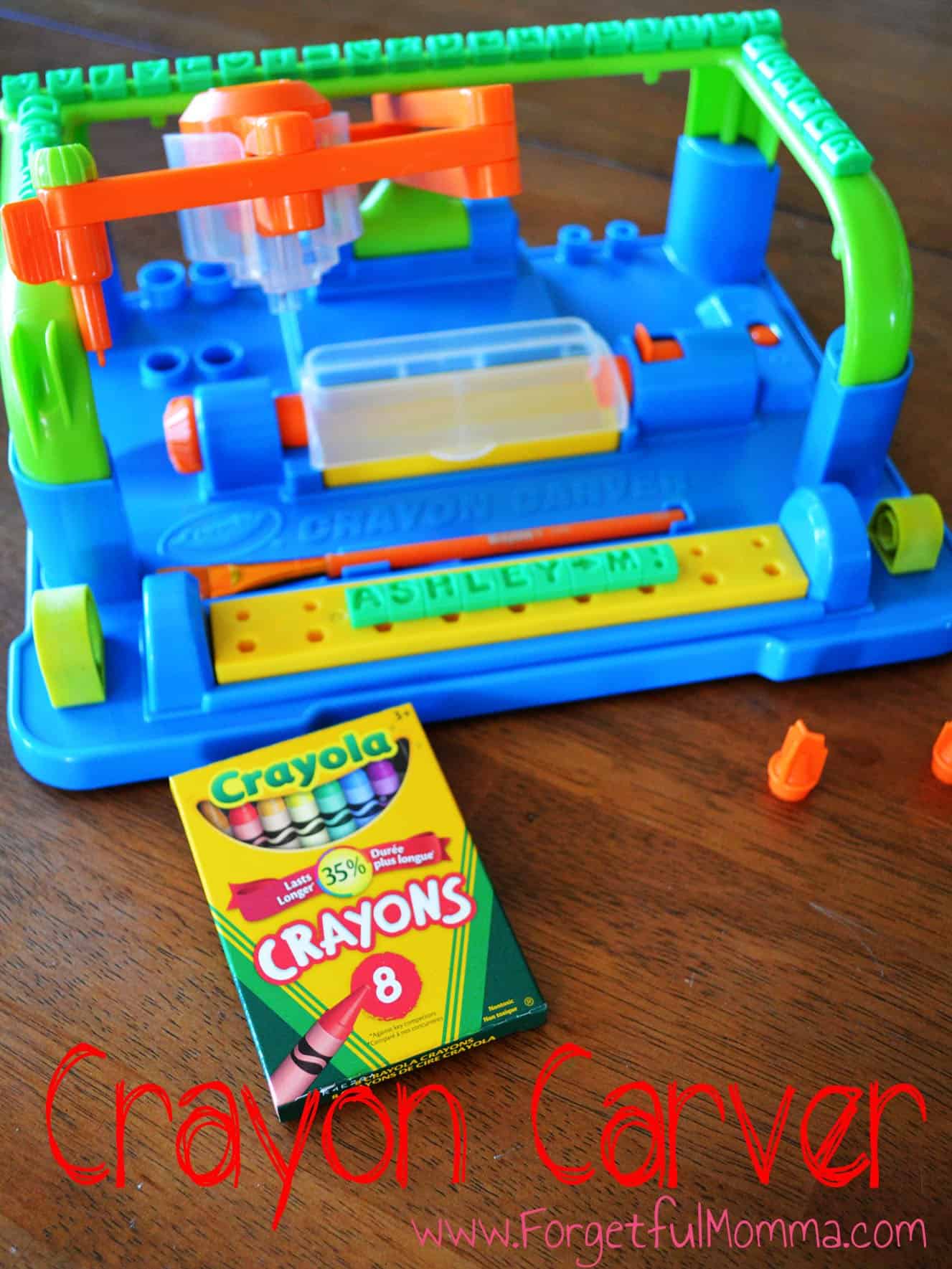 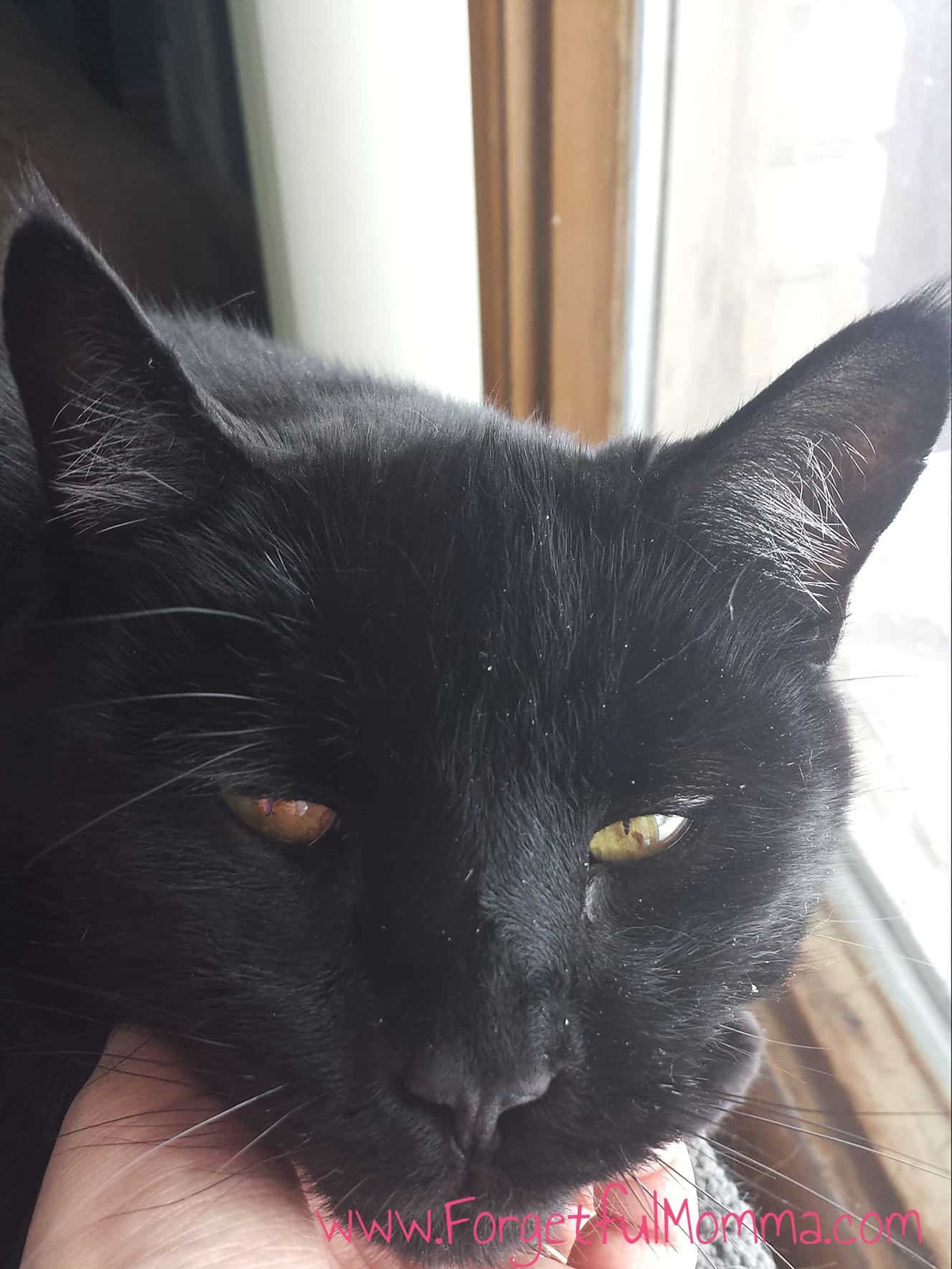