Over the weekend Austin asked a question about space after looking through a book on our bookshelf: First Space Encyclopedia. We hit YouTube to watch a few great videos. But in true curiosity form of a child, one question lead to another and the next thing I knew we were making rain in a jar.

Making Rain in a Jar

Unlike making a cloud in a jar, you don’t need anything special. Just water, a plate and a jar.

How to make it Rain in A Jar:

What you need to do:

You need a jar. Some hot (boiling works best) water, a plate that will fit snug on top of your jar, and some ice cubes.

Put your ice cubes on the plate. About 4 or so. We used large whiskey ice cubes.

Fill your jar about a third of the way up with hot water.

Quickly put your plate on top of the jar.

The cold plate causes the moisture in the warm air, which is inside the jar to condense and form water droplets. This is the same thing that happens in the atmosphere. Warm, moist air rises and meets colder air high in the atmosphere. The water vapor condenses and forms precipitation that falls to the ground. 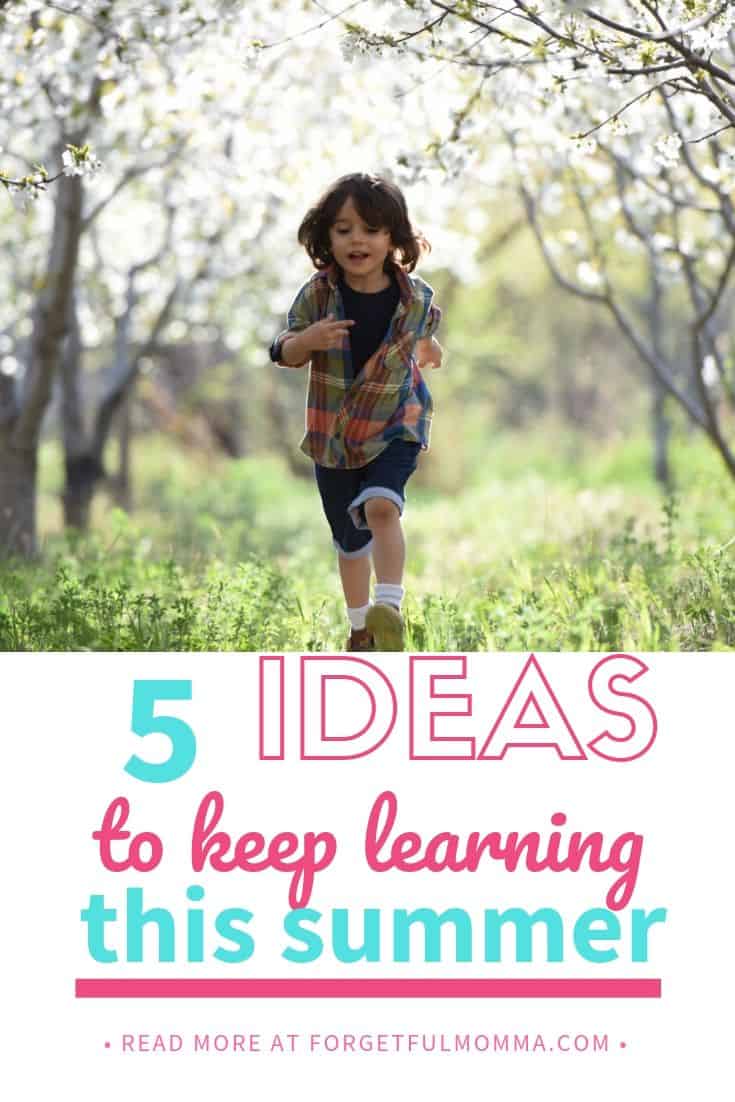 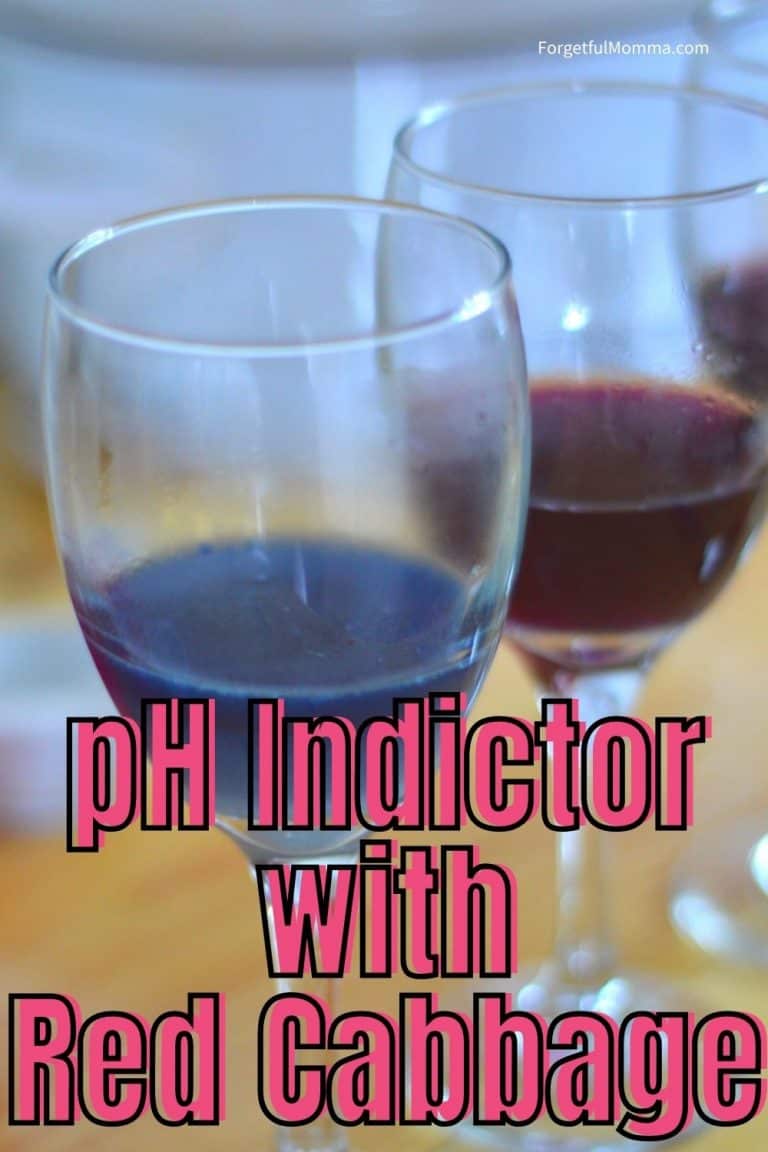 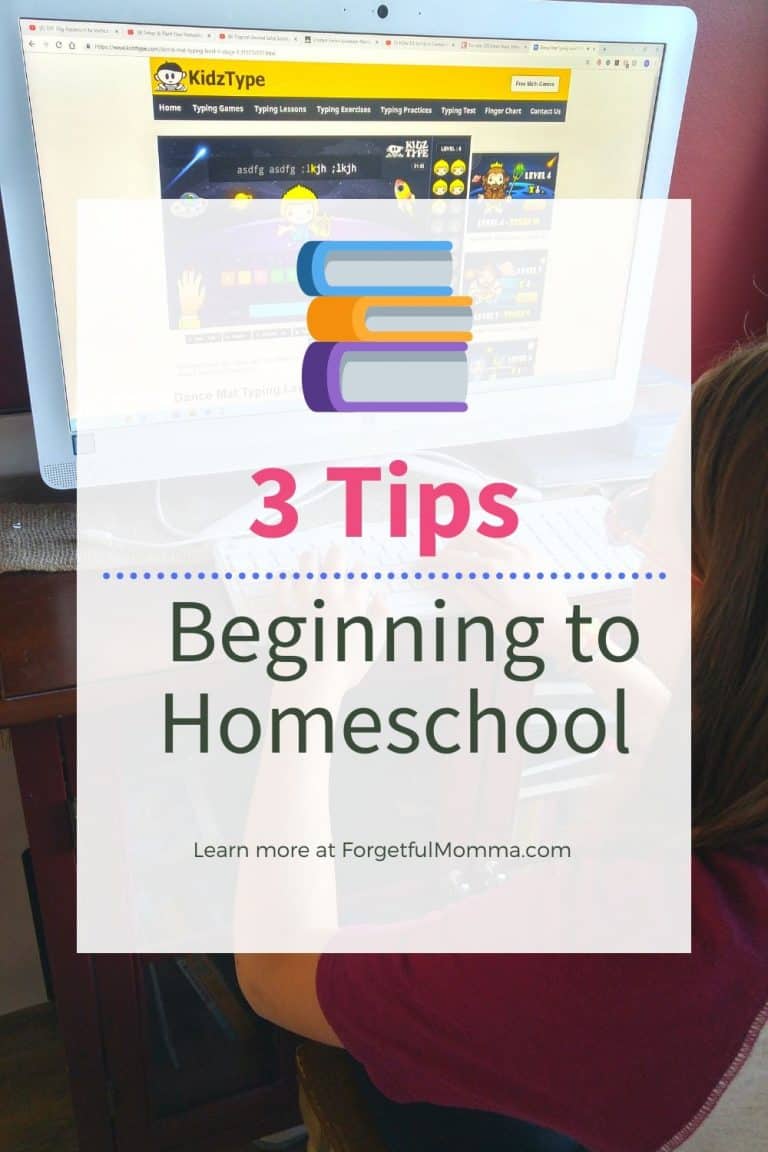 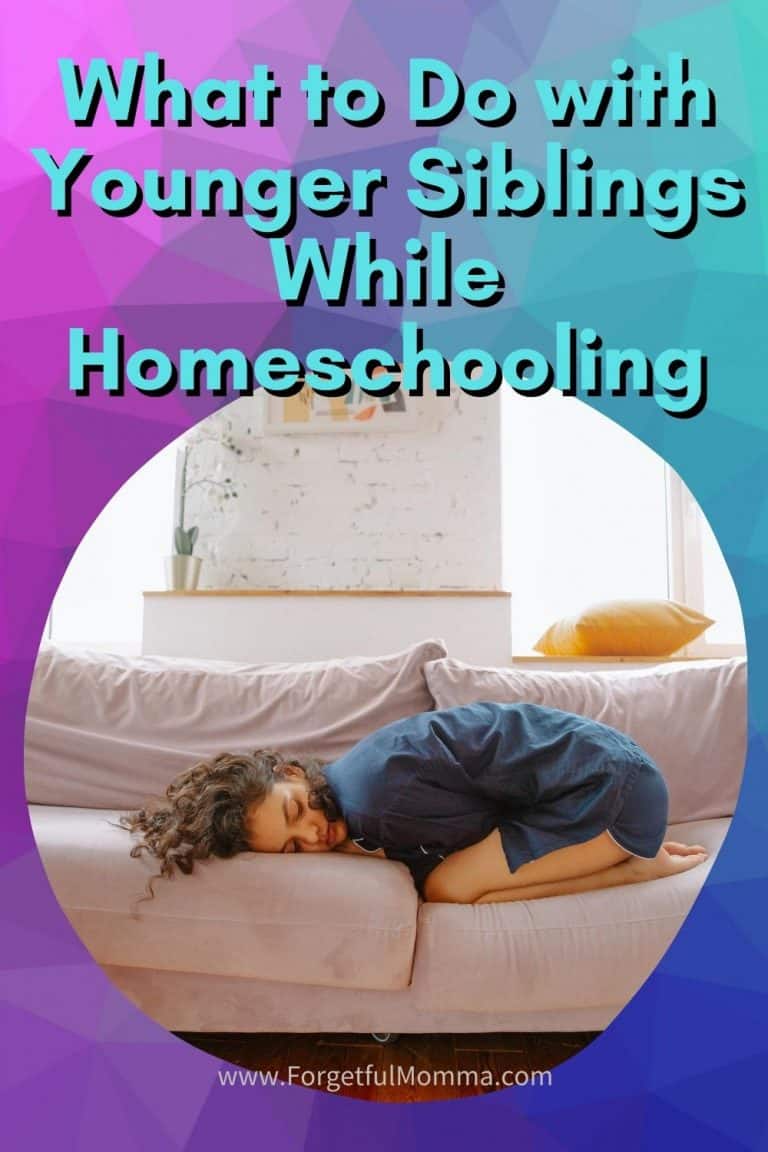 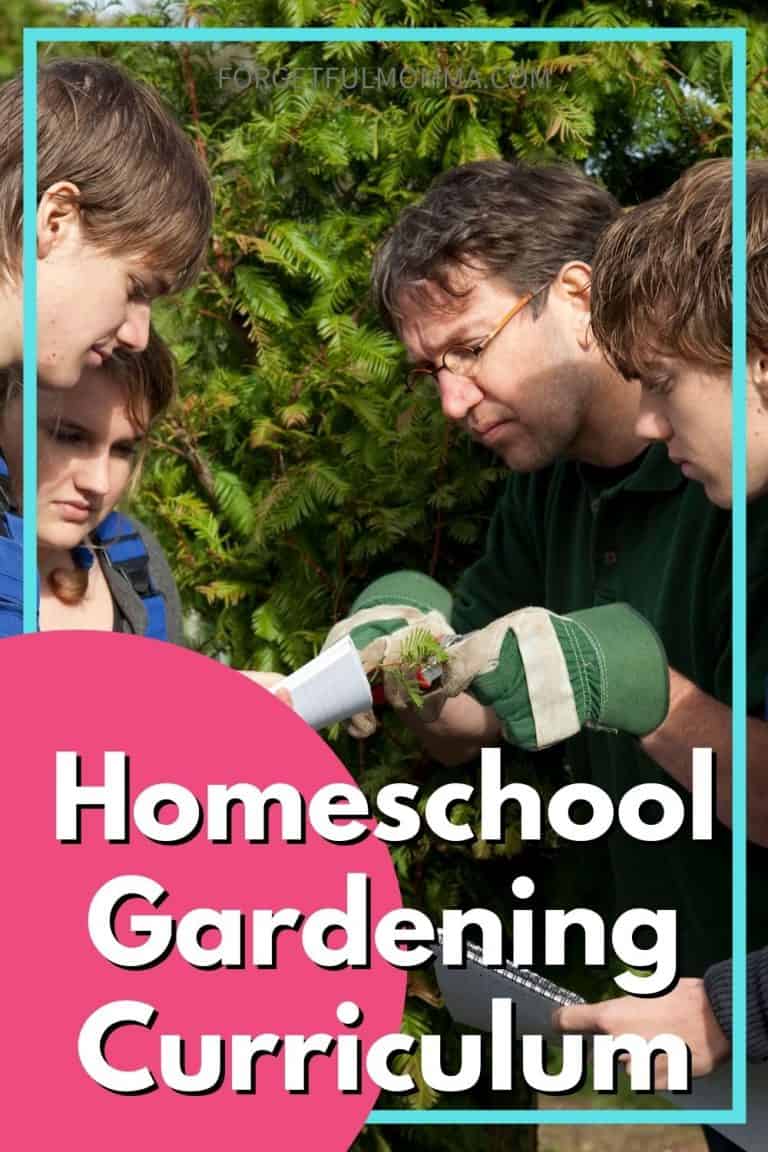