With an estimated population of 8.7 million, the animal kingdom is a vast and wonderful place. With so many unique animal species to explore, there’s always something special for you to teach kids here. To do this properly, it might help to learn some interesting and funny facts about animals first.

From highly social animals like sheep to grizzly bears, polar bears, barn owls, and even the baby elephant, there are several genuinely outstanding pieces of information that you can share with children here.

Keep reading to find out what they are.

Why Learn Funny Facts About Animals?

There are several reasons why you should pick up funny facts about animals for your kids. The first and most important of this is that it encourages learning in a simple and exciting way.

The knowledge you expose your child to about the various grey wolf, giant tortoise, horned lizard, and bird species help them to be versatile.

Additionally, these little facts can give you the ideal fodder to burn during family time, as you’re sure to find no end to the number of things you can discuss here. Along these lines, you would encourage your child to ask questions and learn new things.

Finally, there’s also the fact that exposing your kids to the animal kingdom in this way can serve as a decent foundation for helping them learn to care for and appreciate the environment.

These elements and a host of others make sharing this information with your ward worthwhile.

Among the most unique and interesting facts about animal species are the following.

1. For the Baby Elephant 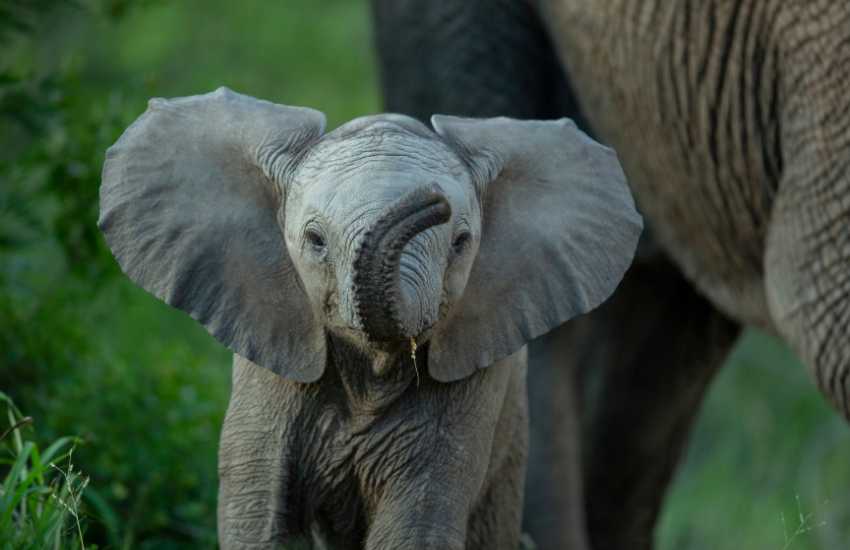 Like human toddlers, baby elephants will often suck on their trunks. Various reasons can trigger this behavior.

The first and most immediate one is that they do this to comfort themselves. When baby elephants aren’t nursing, they may want to get a little agitated. Sucking on their trunks helps calm them down considerably.

Another compelling reason they often carry out this exercise is to train the muscles in that body part. An estimated 50, 000+ individual muscles are in an elephant’s trunk. As such, it can be challenging for baby elephants to coordinate all of them properly at once.

By constantly sucking on their trunk, the baby elephants become more adept at controlling this muscle mass. 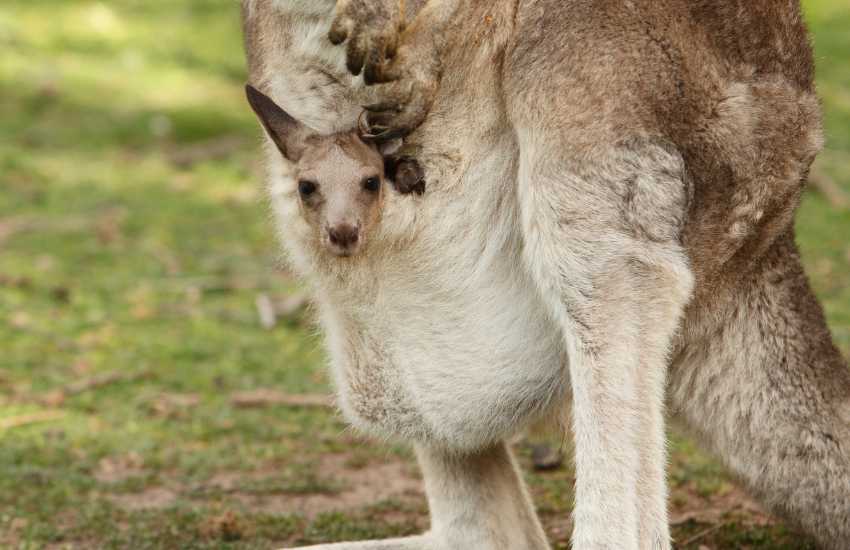 There’s currently a very high number of kangaroos today. One possible reason why there are so many baby kangaroos around is that the average adult female kangaroo is almost always pregnant.

They also don’t emit harmful methane gas after undergoing the various stages of digestion. Another fun fact about these animals is that the adult males can flex their muscles, just like is seen with human beings. 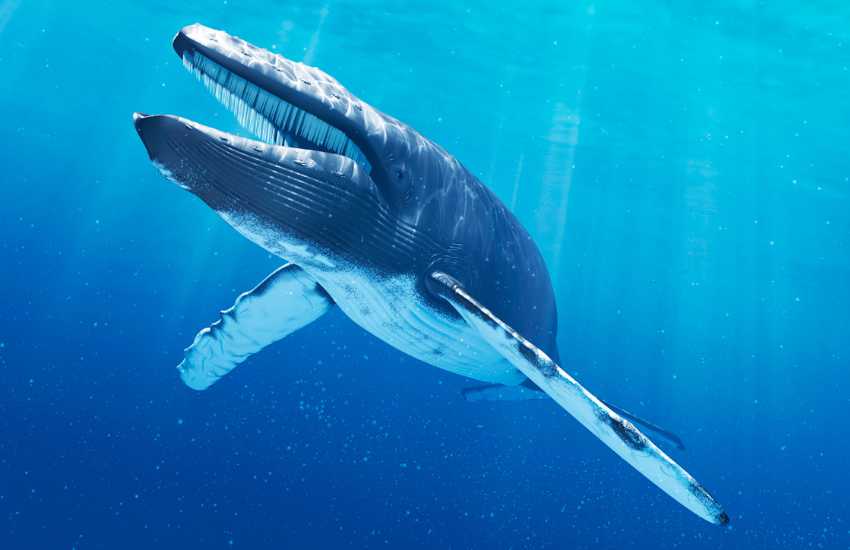 The mature blue whale doesn’t have permanent teeth. Instead, they have something known as a “baleen.” This organ is what is used to trap and filter food.

Also, according to National Geographic, blue whales are the largest mammals on earth and can weigh as much as 130,000 kg or more. Additionally, these animals can be found in every major ocean on the planet except for the Arctic. 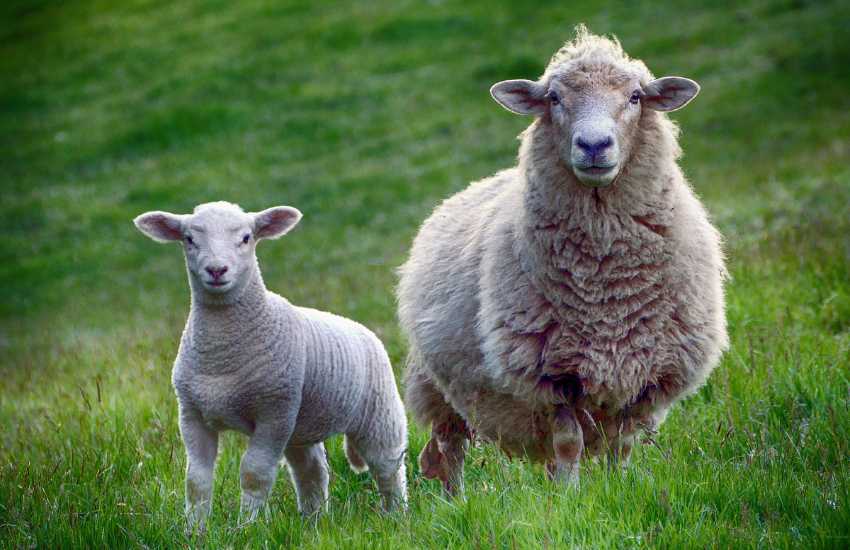 These are one of the most social non-human mammal species on the planet. Because they love being around each other, you can make an adult or baby lamb sad by separating it from its kind for too long.

Sheep are among the few social animals on earth with rectangular pupils.

The unique shape of their pupils gives them a much broader field of vision. More specifically, sheep can see clearly between 320 to 340 degrees. This means they can see farther and better than most other animals.

This also contributes to their ability to see and remember some faces. As a result, sheep have been known to be more cordial with people they see frequently.

5. For the Polar Bear 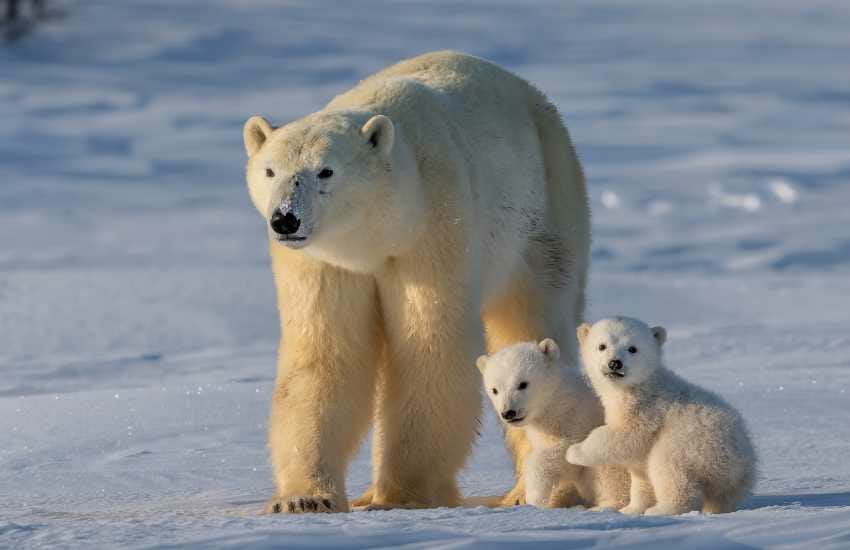 A fully grown polar bear is so huge that National Geographic confirms it’s easily the largest carnivore on the planet. Also, polar bears can travel a great distance on land. This is in addition to the fact that these animals are also excellent swimmers.

Another noteworthy thing about polar bears is that they give birth to twins reasonably often. 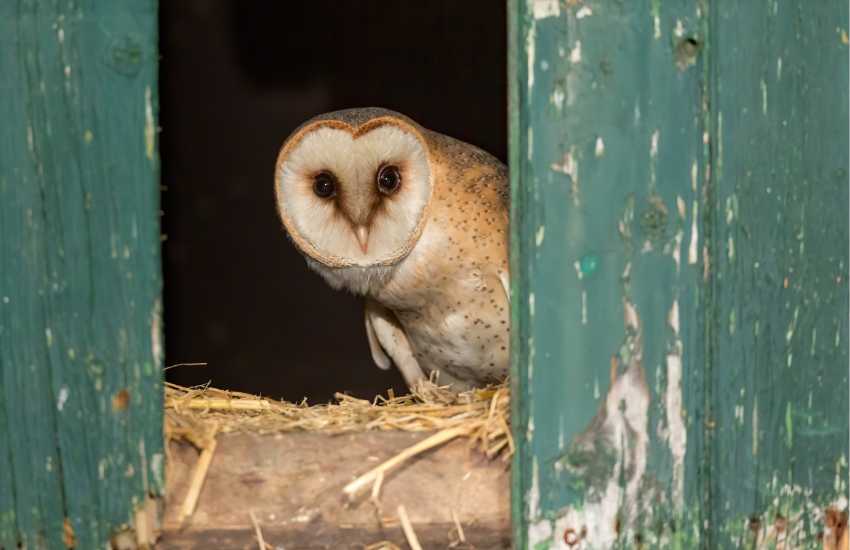 Barn owls are famous birds that have different ears. The main reason is that this owl has a unique, heart-shaped face. Due to that special shape, sounds are usually channeled toward the inner ears of the animal.

The result is that these birds can pinpoint the direction a sound is coming from with remarkable accuracy. As such, they’re highly skilled at finding prey animals.

7. For the Grey Wolf 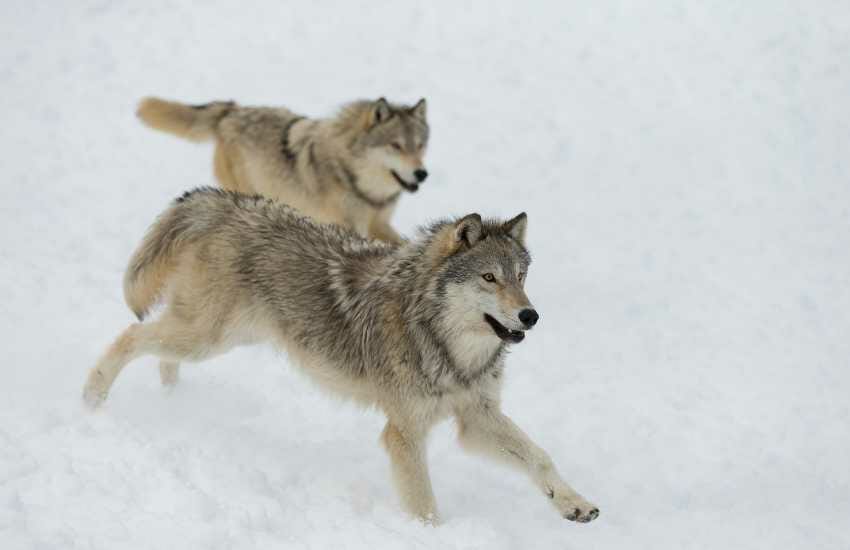 The pups of grey wolves are usually born both blind and deaf. This doesn’t change until they’re at least 9 to 10 months old. These animals move in packs of four to seven at adulthood, led by alpha males and females.

8. For the Queen Bee 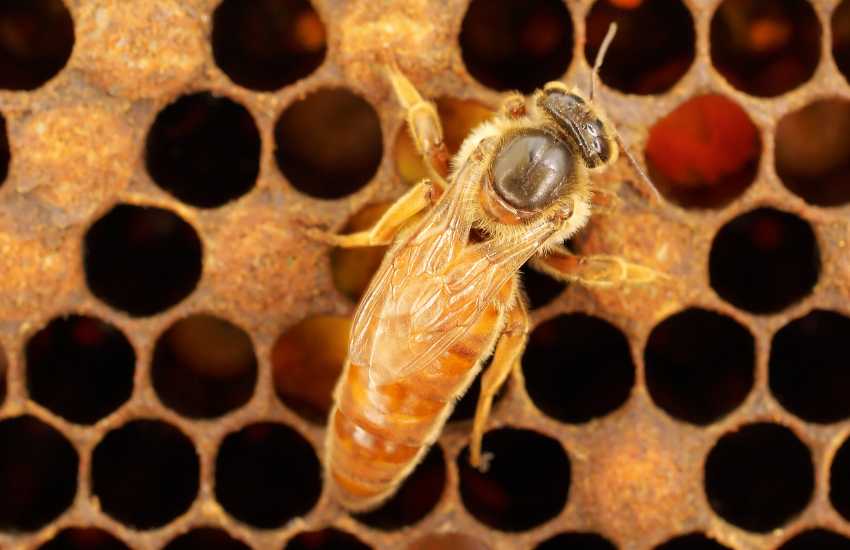 Queen bees change their size according to their colony’s season and needs. For example, the queen bee will shrink when the colony prepares to swarm during springtime.

The worker bees will usually compensate for this change by increasing the feeding regime of the queen.

There are several thousand more funny facts about animals like the Chinese water deer, the tarantula spider, and microscopic animals. You and the kids can have a blast finding these out and discussing them.