We started something new this week, and for the first letter anyways, it was super fun to write and makes an awesome way to practice language skills that she has been learning in our homeschool. We wrote our first letter to a new pen pal. Something new, and foreign for us, something that has turned out to be a lot of fun.

Getting and Writing to A Pen Pal

If you haven’t thought about setting your child up with a Pen Pal, you are not alone. I hadn’t thought of it myself. For us it came about after I saw someone else post in a Facebook group that they were looking for someone to write to their daughter. Their daughter could have been mine for interests sake so I figured, why not try it, though I for made sure that it was something that my daughter would be interested in doing.

True be told, I had no idea how to get this started, my daughter writing to a stranger. So after a little Pinterest search I created a sheet for my daughter to fill in just to get some general information out, and she took it from there.

As her teacher, I made sure that she was following the rules of writing, and instead of fighting me, saying she didn’t want to do it anymore, you know, like I was expecting, she was great, laughed when I corrected her, and generally had fun doing it. Success! Not only is she “meeting” a new friend but learning and practicing skills in a fun way.

How can you get started?

If you don’t have family or long distance friends that you can write to, check out Facebook groups for homeschoolers. Either reply to someone that is looking, or if possible, create a post looking for one. Simple.

What is your child going to write?

I had no idea here, on how to get started, how to give her a jumping off point for writing, but figured it out, and want to help you with it too. We started with general questions, those that kids themselves often share with each other when they first meet. Age. Grade. Things that they really like.

I left a few lines for her to add whatever else she thought of once she got going. She then thought of four questions that she wanted to ask.

“Do you have any pets.” DO you like to eat fish?” “Do you play an instrument?” And I forget what they other question was.

There is no age limit of having a pen pal, I hadn’t original planned on finding one for my 6 year old, but I decided why not after seeing how much interest she had in her sister’s writing, and how much Austin was learning from writing.

What Your Kids Can Send to A Pen Pal

Kids in the Kitchen

Thinking about Elementary Curriculum Choices for Your Family 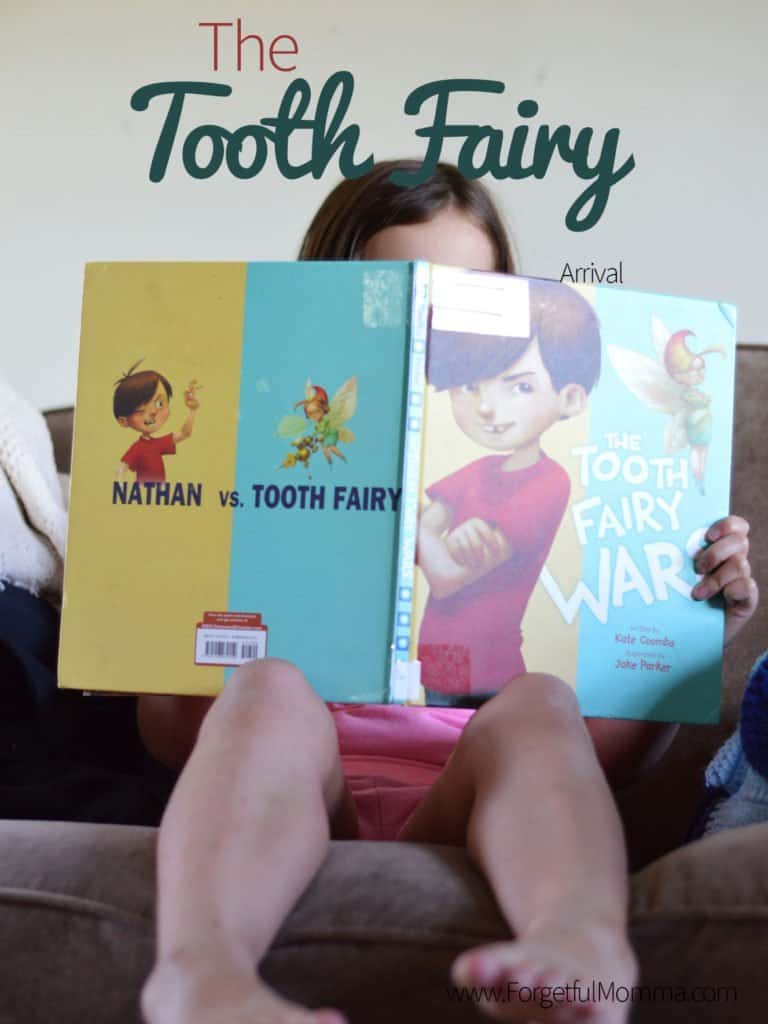 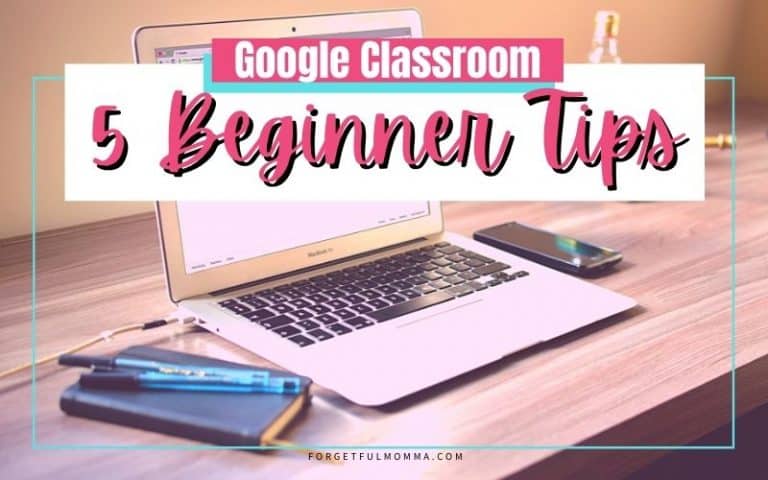 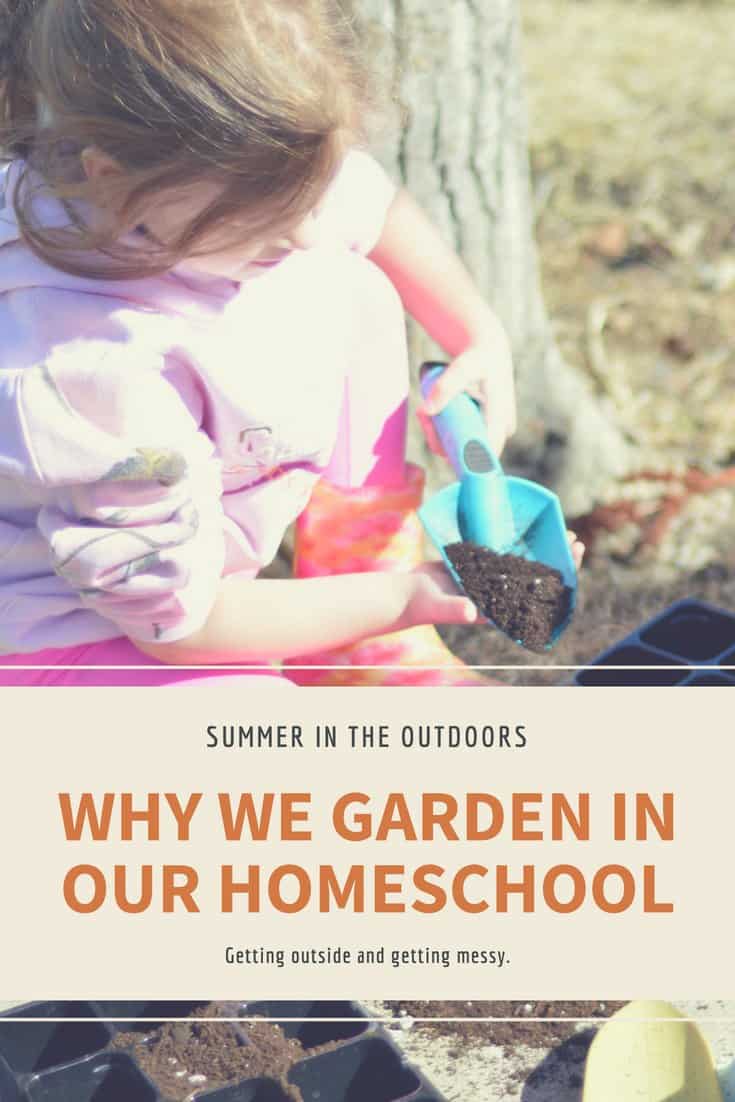 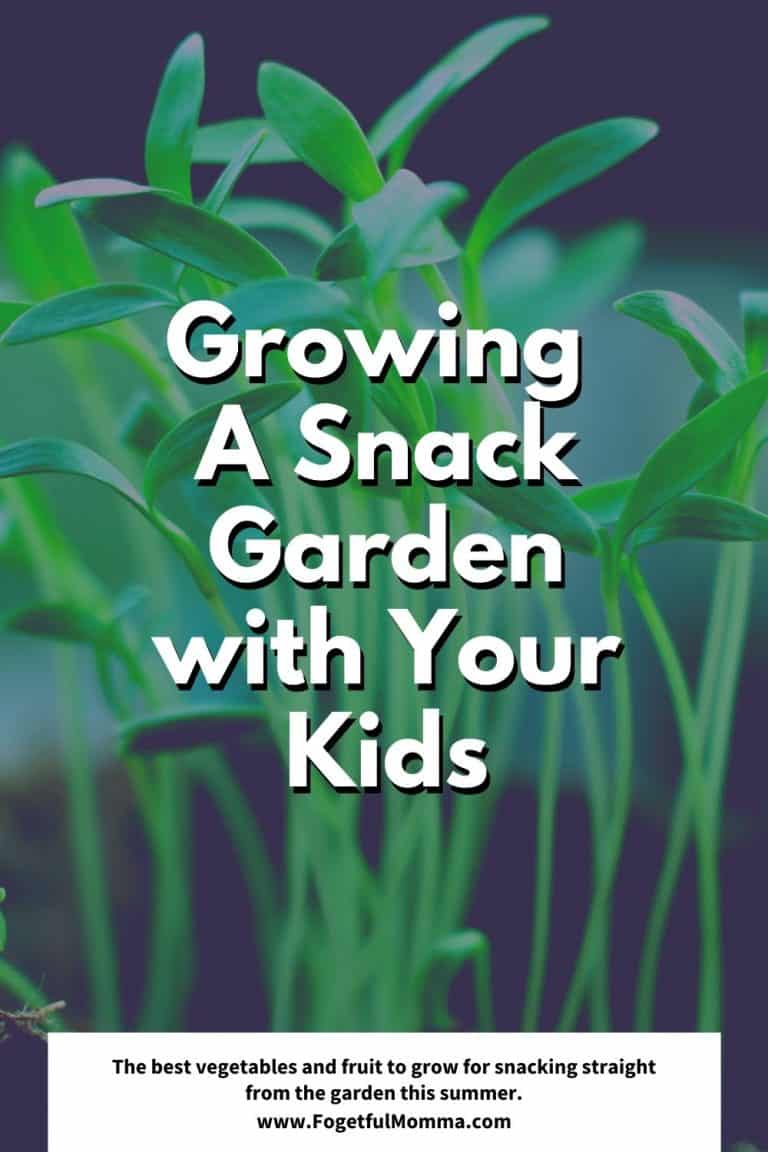 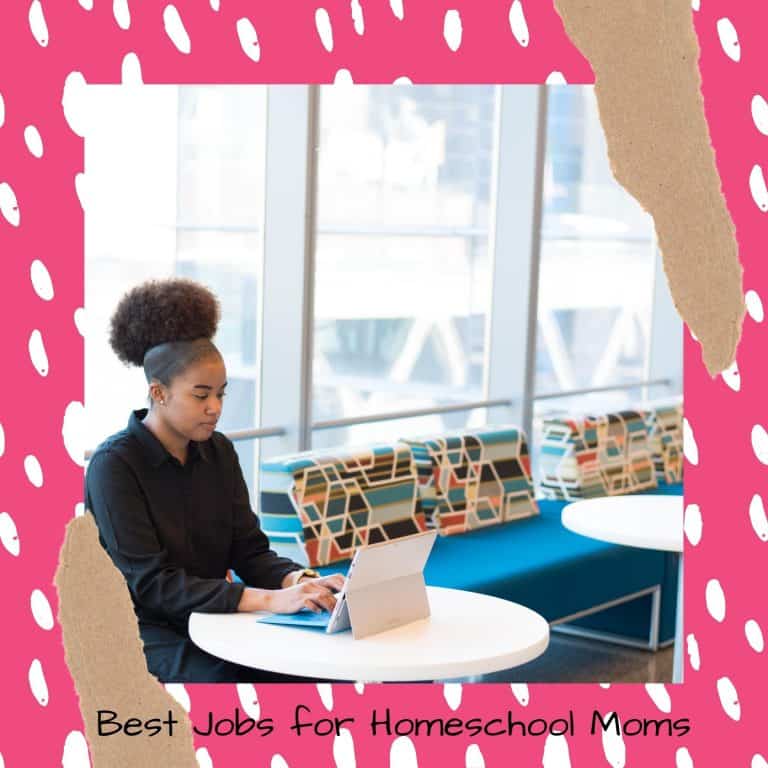 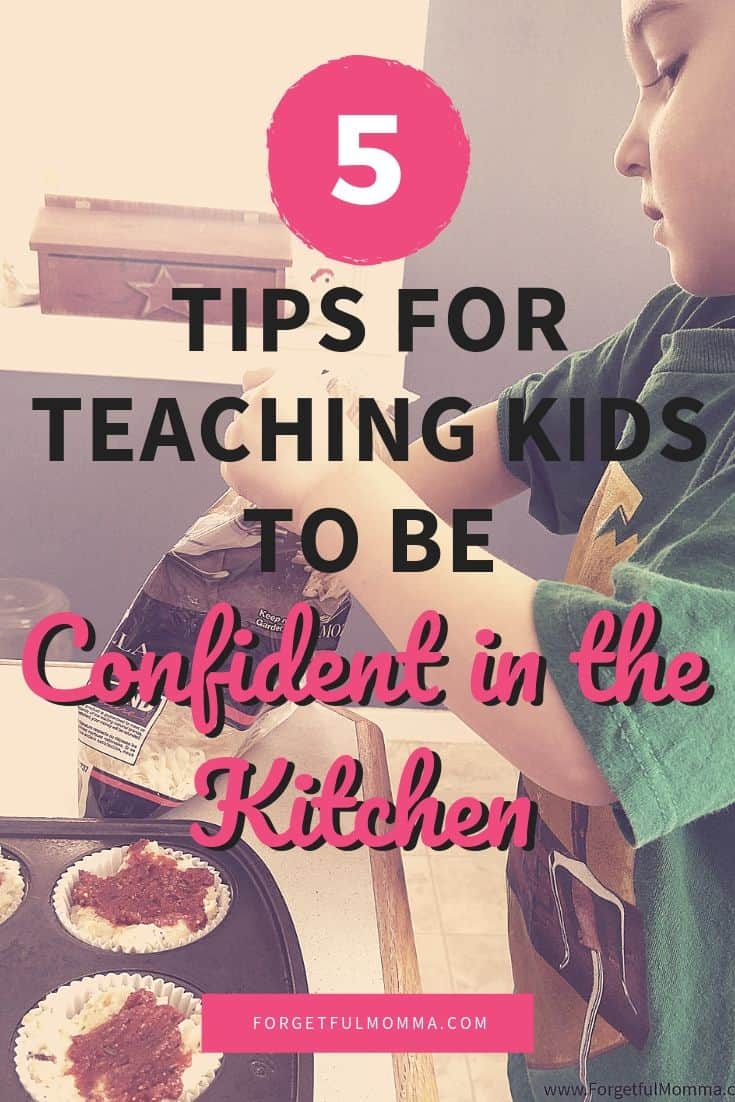