One thing on our science to-do list is to make a volcano. The construction will be them with Dadda, cause he likes stuff like that, but the explosion will be all me (and them).

The basics of making a volcano are easy:

Simply add some baking soda to your volcano. Add some food coloring. Pour in the vinegar and wait for the reaction.

My kids love to redo this until they run out of vinegar and baking soda.

Before you jump into the volcano science experiment, share these interesting facts about volcanoes with your little learners:

Check out how these kids use household chemicals to recreate a volcanic eruption!

Using the Volcano Kit from the video, little scientists are asked to mix chemicals to make the volcano erupt! This will be an experiment that Young Scientists will want to repeat again and again! 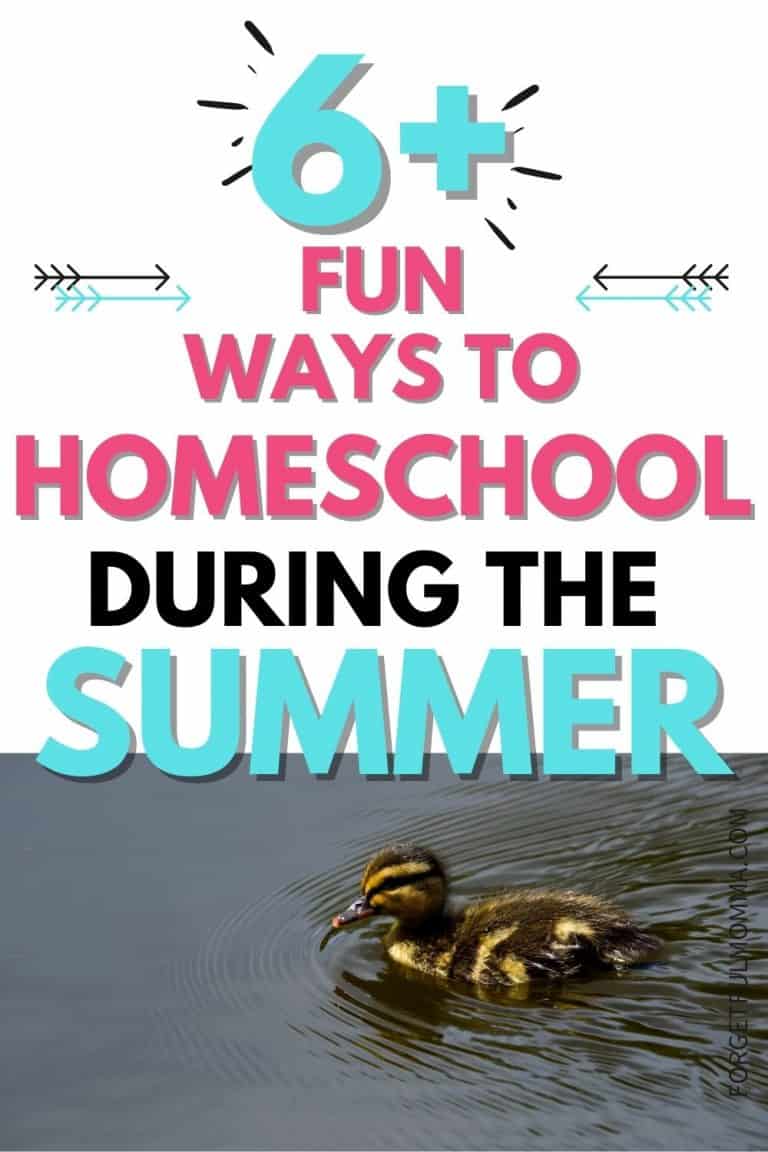 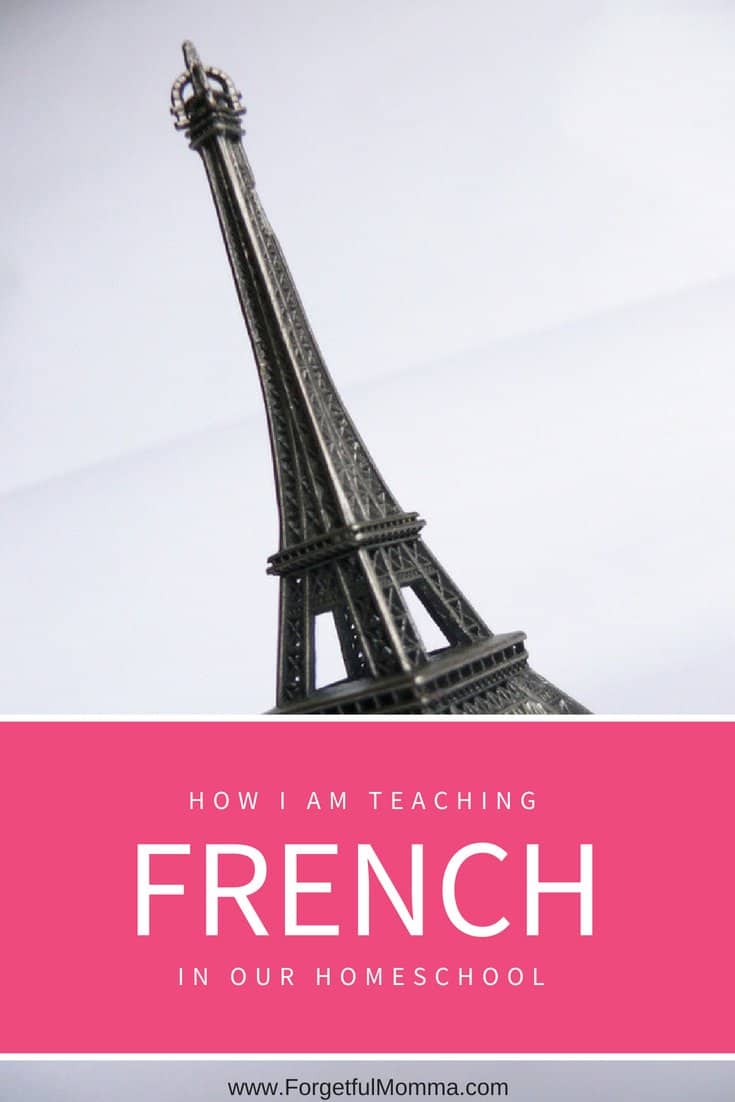 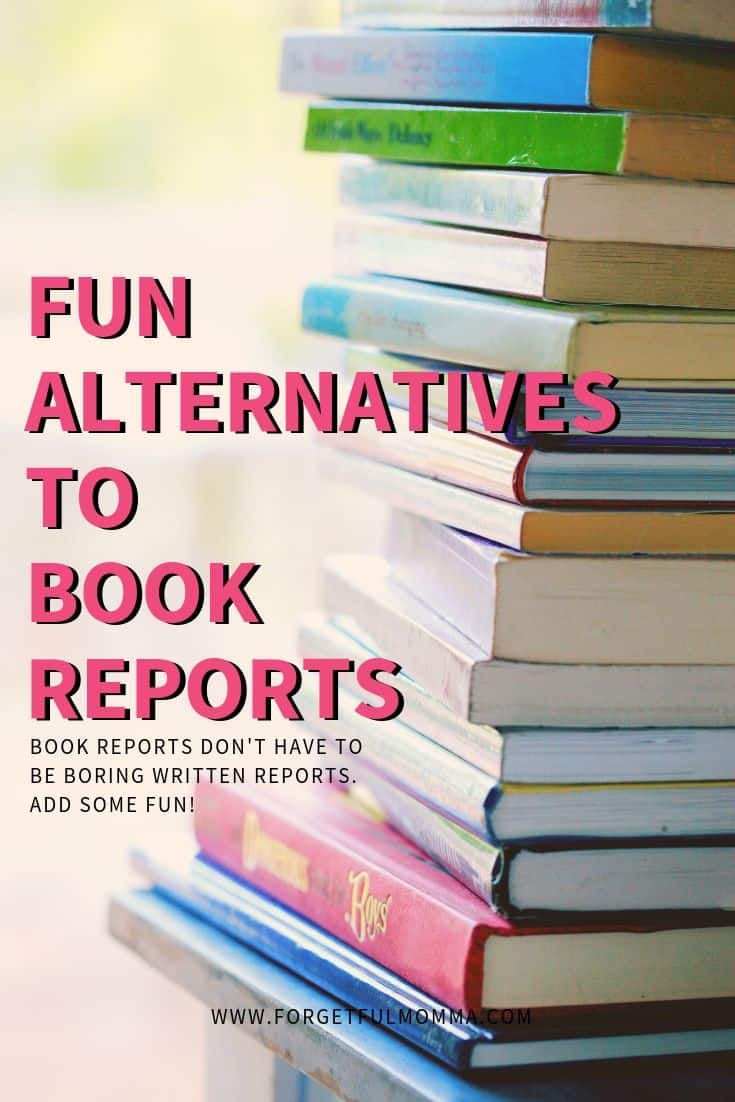 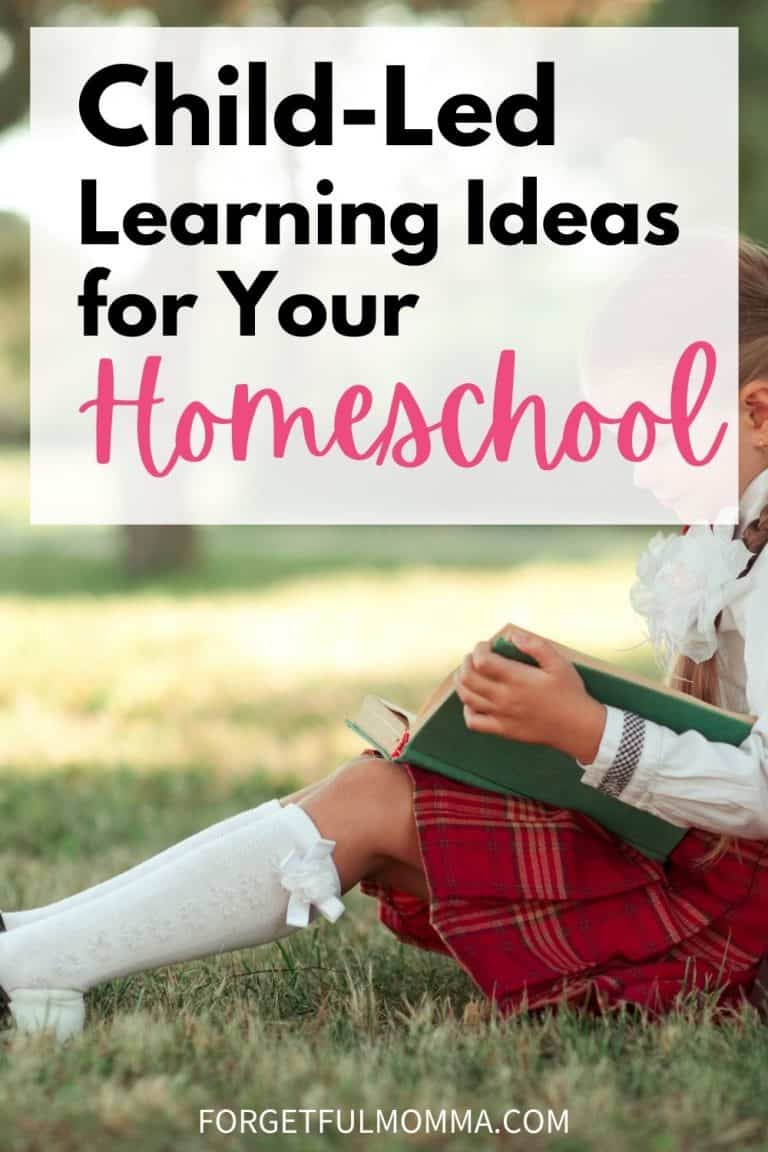