Tonight our local team will, most likely, be getting eliminated from the provincials. Yes it sucks. But hey, at least they made it this far right? But not every team is able to get to the finals. But we’ll be there to cheer them on, as we have been as the a number of home games.

Why I choose to take my children to hockey games? First because we’re Canadian and, hockey is very Canadian. The birthplace of hockey is Nova Scotia, Windsor to be specific. But hey Nova Scotia where we’re from!

If my kids didn’t enjoy going, we wouldn’t go.

Austin is the most into. She watches it without stopping for the first two periods, then she’s getting sleepy, still watching the game but also people watching… especially since by then the crowd is usually pretty vocal.

Yes the crowd is vocal and they might not always being saying great encouraging things (mainly to refs) but our kids take their cues from us, their parents. We aren’t yelling horrible things that we don’t want them to hear. Yes we yell and cheer our team on, good sportsmanship people!

Hockey is definitely rougher than some sports, but usually the SJHL isn’t as bad as the NHL (which we watch on TV and would love to take our kids to). We have seen some “good” fights and bad hits, including a few hits that have taken teeth. It’s a rough sport.

Hockey is sportsmanship and talent. A community coming together to cheer their team on. A night out for a family. 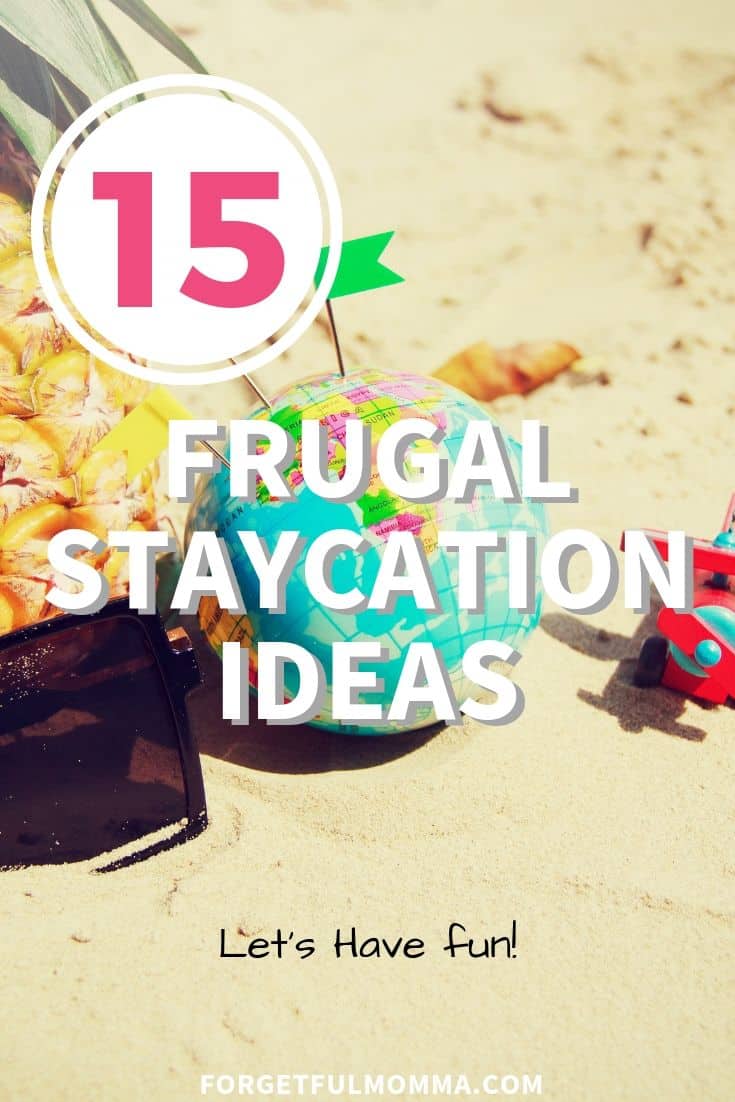 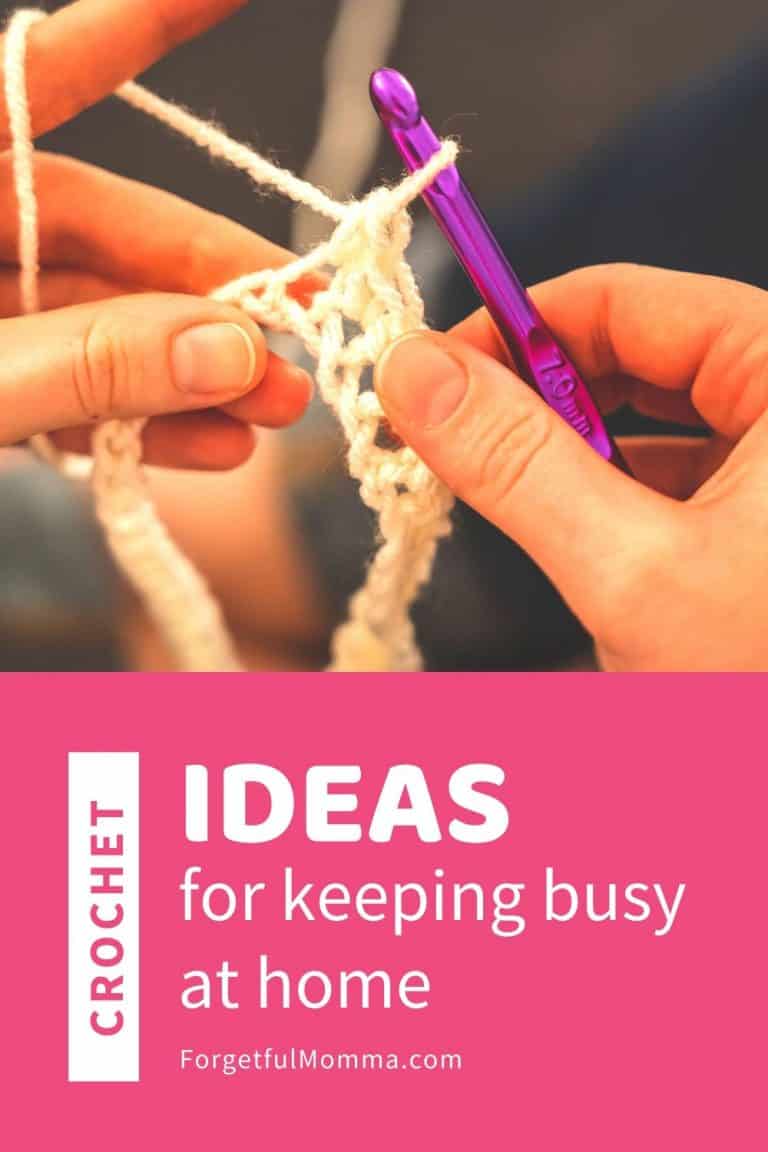 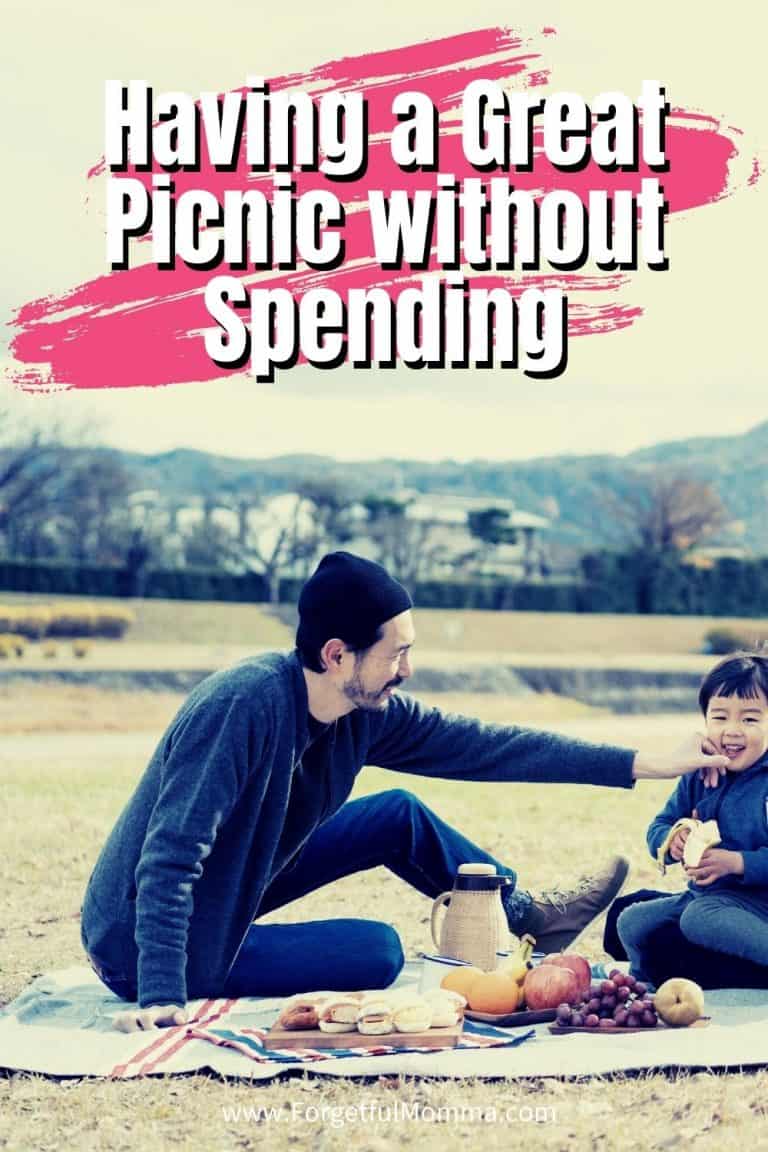