Reflux is very common in babies, and treatable. This is our story so far.

At a month and a half Gauge just started screaming in the evenings in particular, but during the day and night at times as well. No amount of nursing, cuddling or walking around my living room helped. And spit up… wow. I think more was coming out than going in.

But he was still this super happy baby for most of the day. So walking into the doctor’s office with a happy, smiling, flirting baby, it was hard to say “something isn’t right”.

But as a mother you have to go with your gut instinct, so on my first trip to the doctor with Gauge, I had reflux in the back of my mind. I didn’t say anything, just waited to see what the doctor had to say. I was told to give him just a little something extra in the evenings, be it a bit of cereal or a bottle.

For 2 weeks I had a happier baby… but something was still wrong so back to the doctor’s we went. But this time, we had been paying close attention and tried a few things while waiting for our appointment.

At our second appointment we were given a prescription for ranitidine. He doesn’t like the taste so we have to mix it with breast milk or formula but after a couple days of getting the full dose we had our baby boy back.

Oh, and Momma can’t have milk now. It seems that milk causes more pain in babies with reflux.

Update: Once Gauge started having cereal a couple times a day, we weaned him off his medication and all was good. 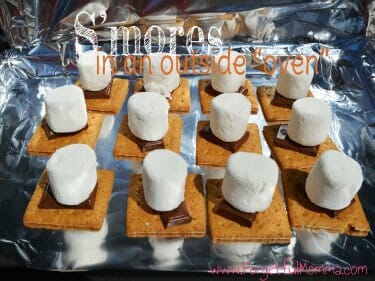